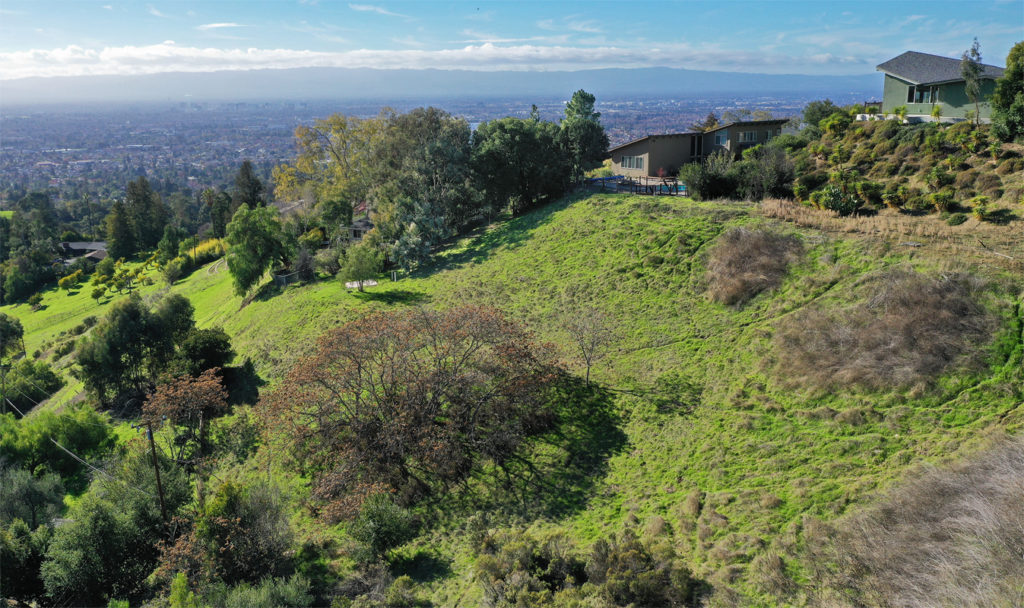 To Access Property Please watch Videos FIRST. Go to END of EAST Alta Vista Way.Over 1 Acre- Affordable, Accessible Custom Home Lot. Close To Downtown San Jose. Private and Quite With Views. Do Not Go Direct. Property Shown by Appointment Only. Bring your Civil Engineer and General Contractor. Driveway will need to be built from the end of East Alta Vista into the heart of the property. Driveway easement is a deeded easement that is 50 ft. wide, dedicated to this property. Driveway will be about 300 ft. long. Hence a very private property. JMH can provide referrals for Engineers, Designers, and Contractors once in a Purchase Agreement for the Property. Please note that the County Records Show the Property on Camino Vista at this time but the access to the property is at the end of East Alta Vista Way. Address is for GPS purposes and will be confirmed by Santa Clara County when home building takes place. Property is Served By San Jose Water. Click HERE to go to their website. County of Santa Clara provides Planning and Building Permit Services and Sewer. Click HERE to go to their Website. PG&E provides Electricity. Click HERE to go to Their Website.

We have had a strong response to the listing on E Alta Vista Way in San Jose.

Please make sure any offer you submit is on a CAR VLPA Form. Include POF and a completed disclosure package with your offer.

Guide to Walking Into Property.

San Jose is a global city,notable as a center of innovation, for its affluence,Mediterranean climate, and extremely high cost of living.San Jose’s location within the booming high tech industry, as a cultural, political, and economic center has earned the city the nickname “Capital of Silicon Valley“. San Jose is one of the wealthiest major cities in the United States and the world, and has the third highest GDP per capita in the world (after Zürich, Switzerland and Oslo, Norway), according to the Brookings Institution. The San Jose Metropolitan Area has the most millionaires and the most billionaires in the United States per capita. With a median home price of $1,085,000,San Jose has the most expensive housing market in the country and the fifth most expensive housing market in the world, according to the 2017 Demographia International Housing Affordability Survey. Major global tech companies including Cisco Systems, eBay, Adobe Systems, PayPal, Brocade, Samsung, Acer, Hewlett Packard Enterprise, and Western Digital maintain their headquarters in San Jose, in the center of Silicon Valley. 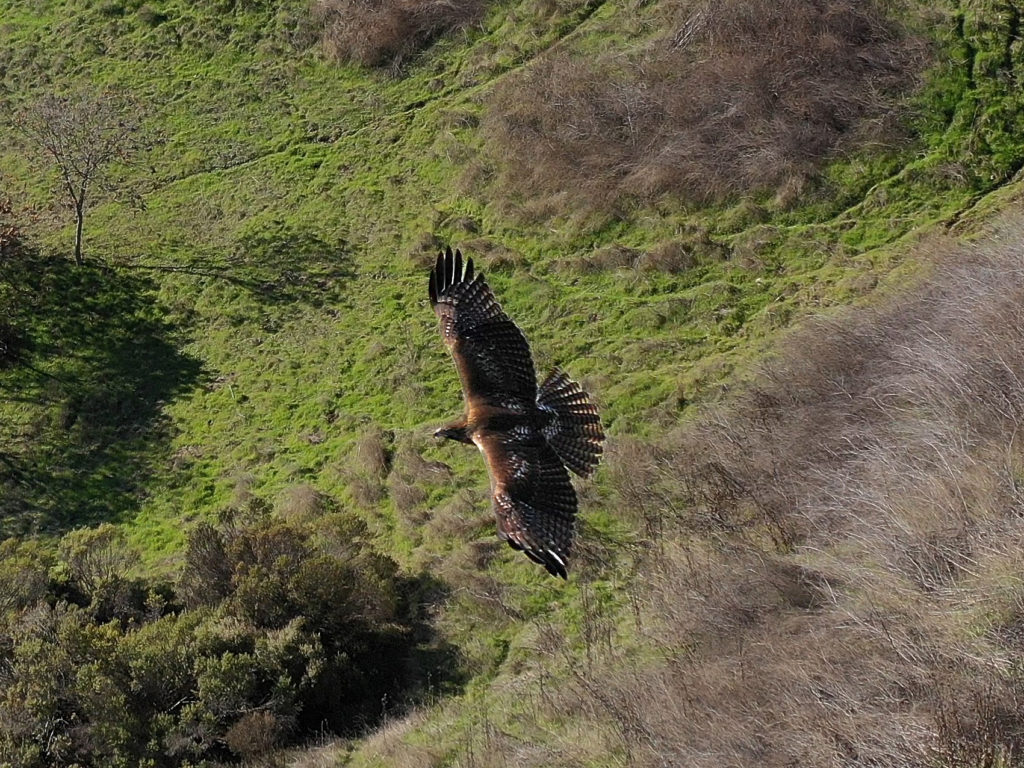 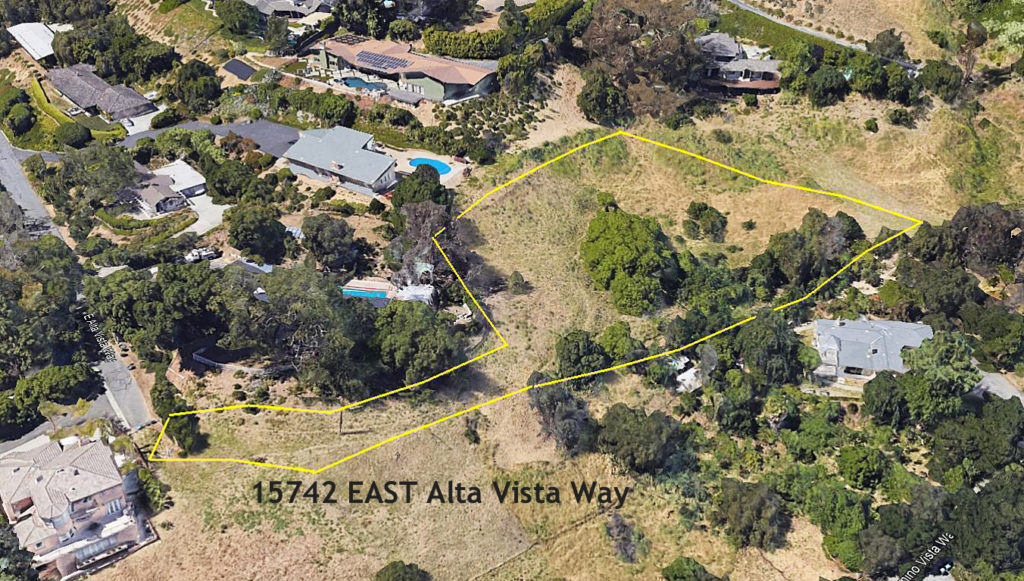 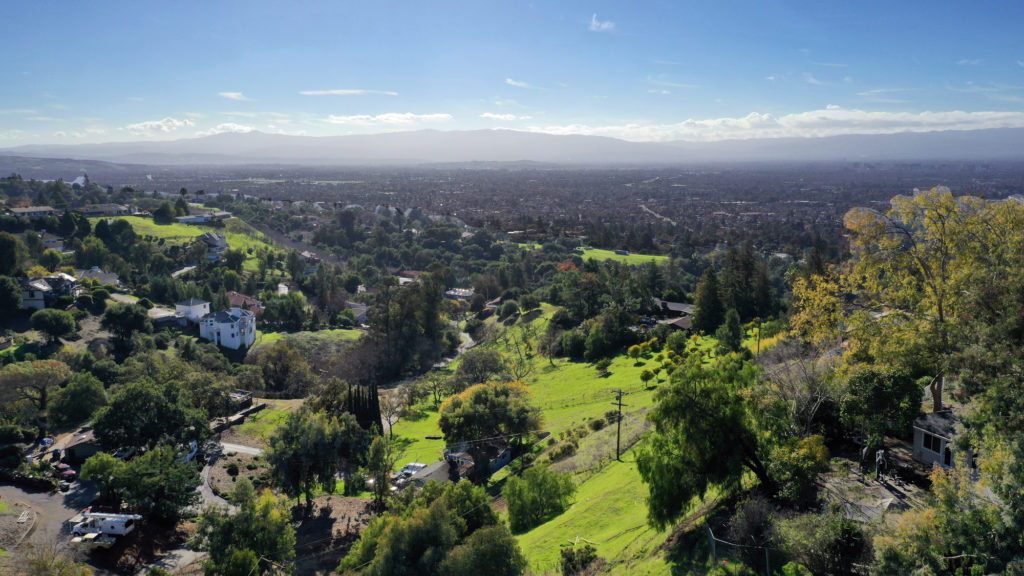 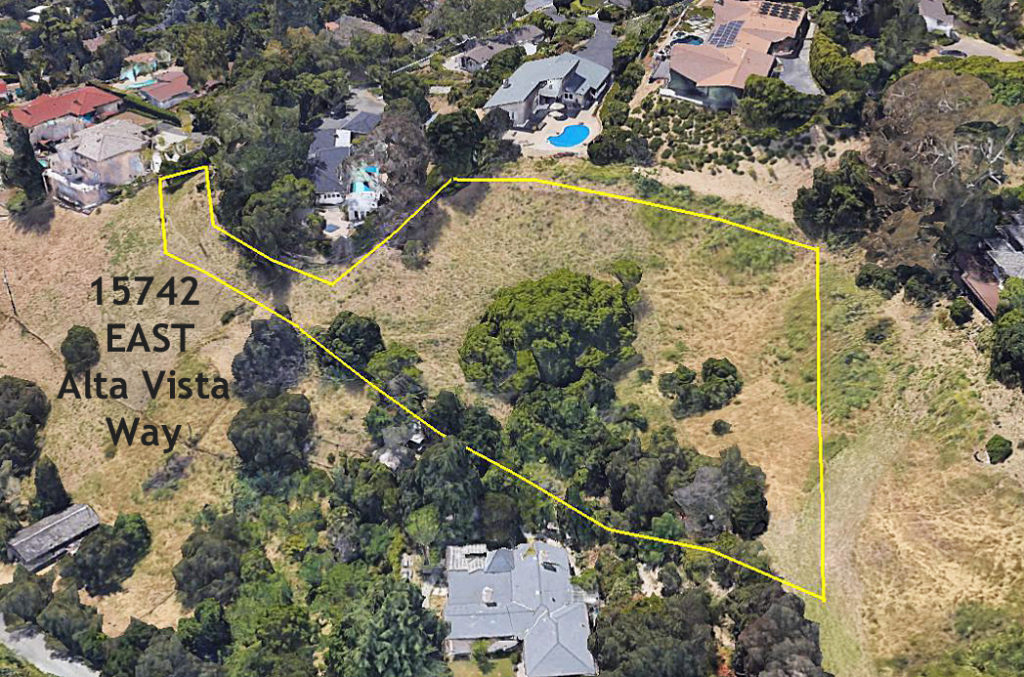 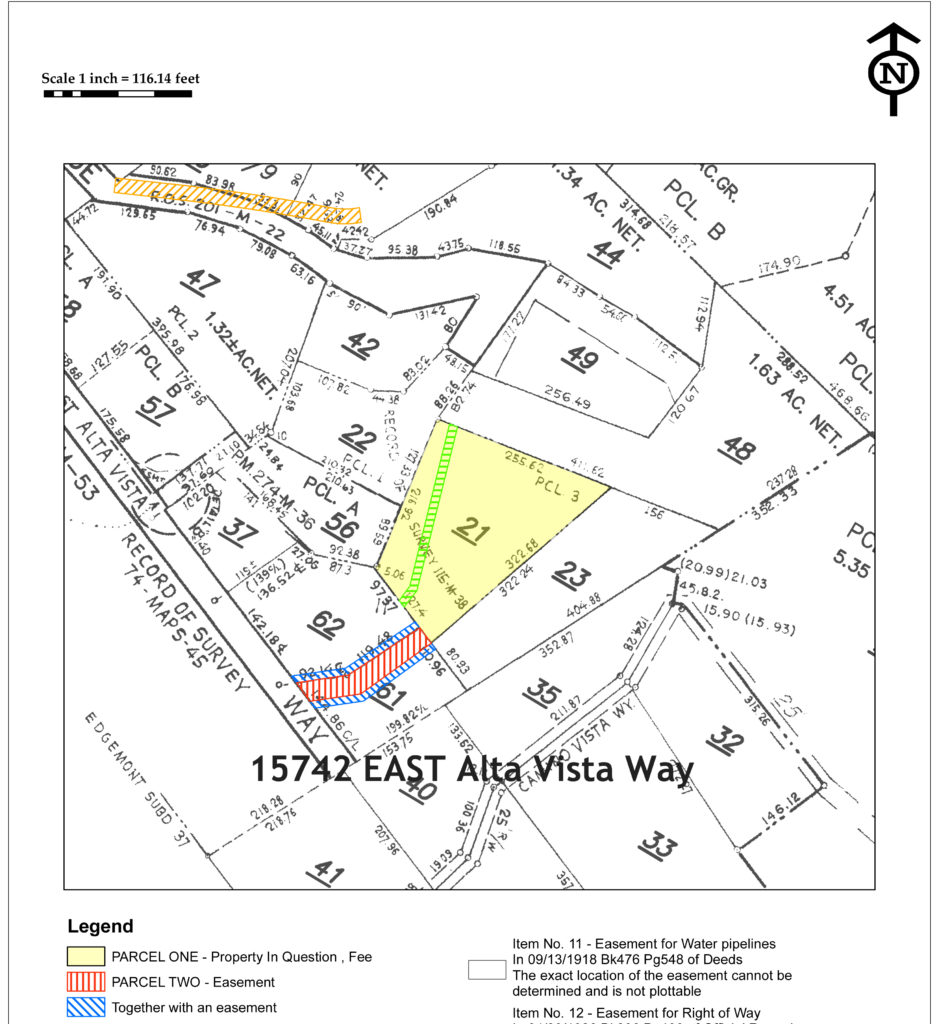 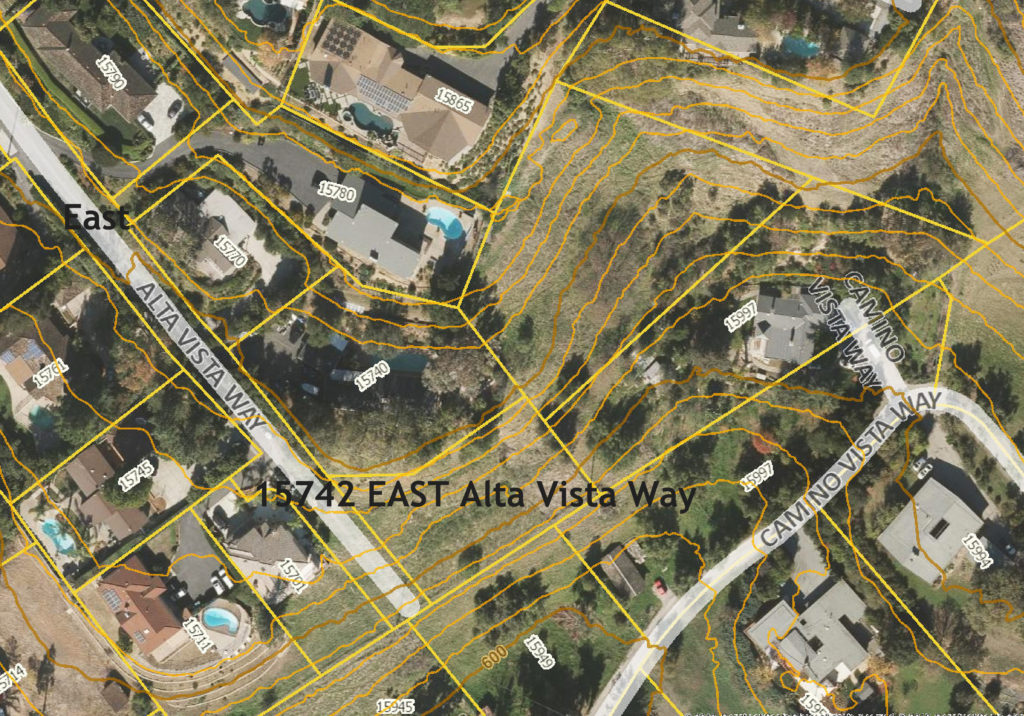 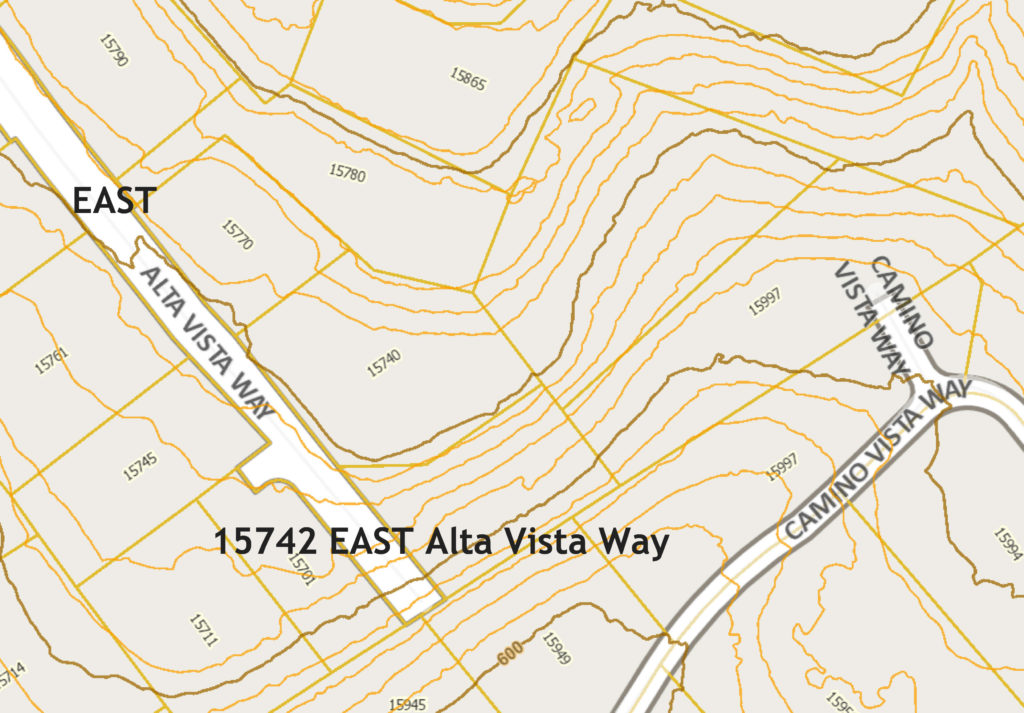 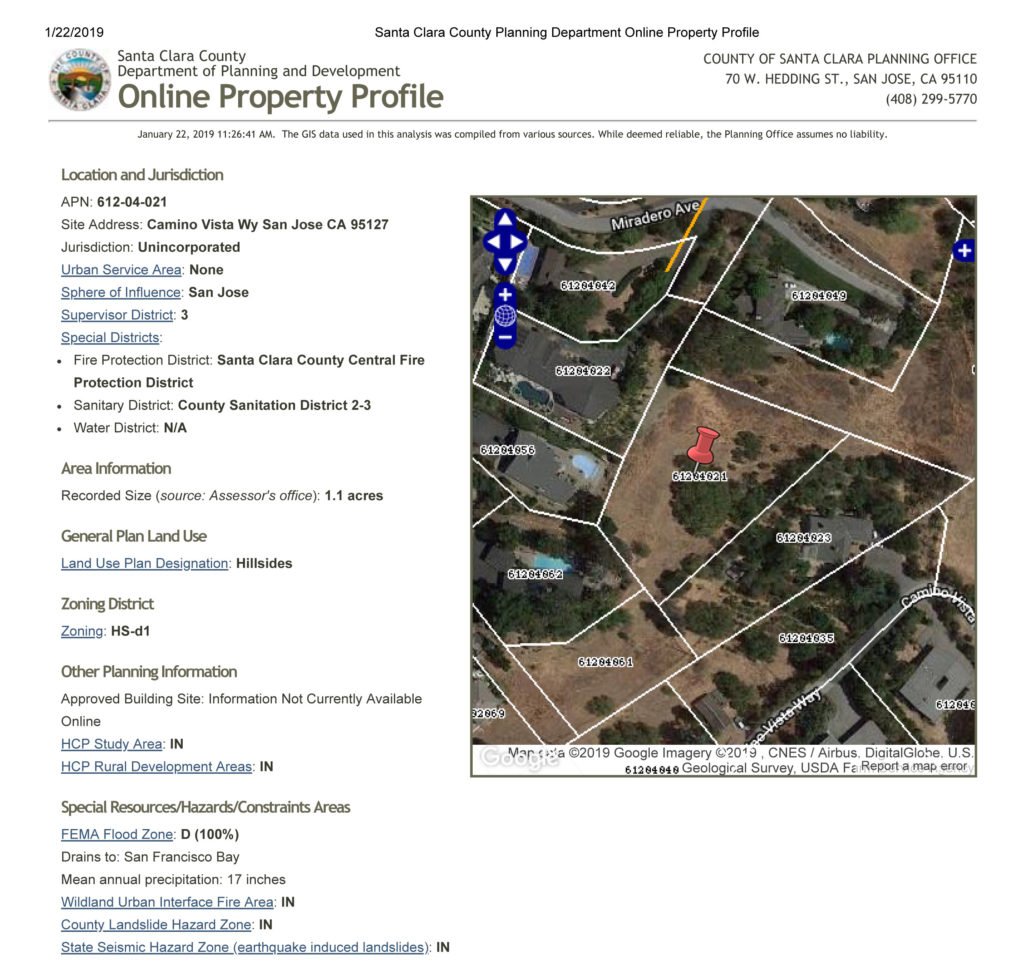