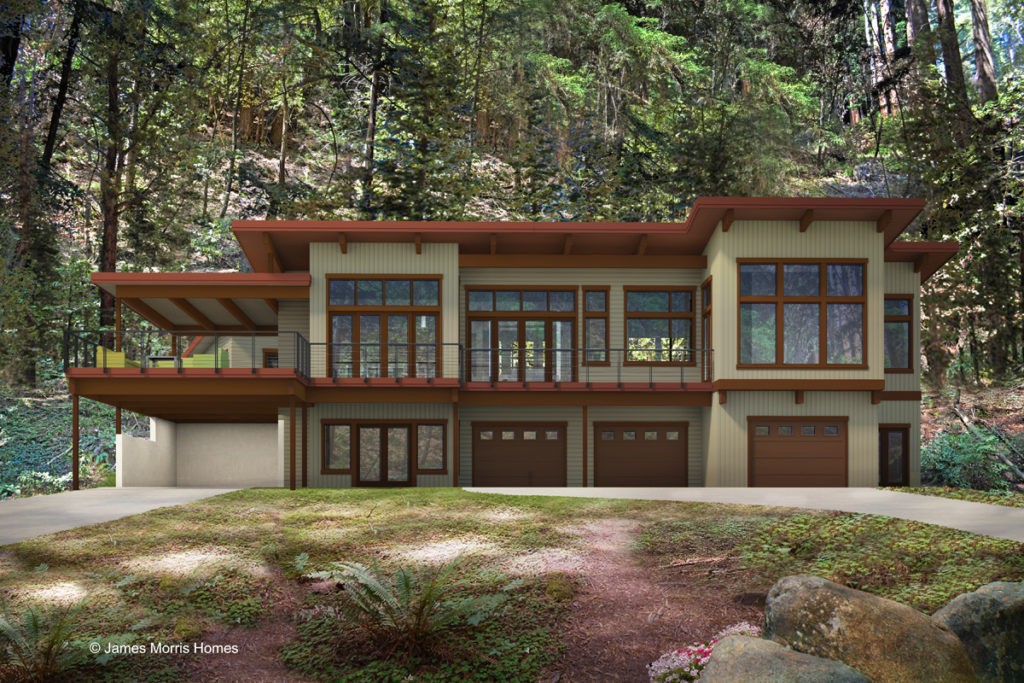 Discover Your Own Magical Redwood Forest Paradise.10 Minutes from 280 Fwy and Sand Hill Rd. This 6.6 MOL Acre Parcel Is Just Waiting For You To Come Build Your Own Custom Home. Check Out The Rendering Of What May be Possible. PG&E and Cal Water On Site. Seller Will Contract To Preform Boundary Survey, Percolation Test and Preliminary  Septic Design For Qualified Buyer. Easy Access to Hiking, Biking & Equestrian Trails From This Parcel, Yet Just Minutes To The Heart of Silicon Valley. A Peaceful and Private Retreat. A Place To Call Home. This One of Kind Parcel Will Not Last Long, Come Visit Today. Shown By Appointment Only. No Drive By.

Woodside is a small incorporated town in San Mateo County, California, United States, on the San Francisco Peninsula. It has a council–manager system of government.

Today, Woodside is among the wealthiest small towns in the United States.[8]

The intentionally small business district includes: a few restaurants; a grocery store; a saloon; a hardware and horse tack store; a home and garden store; an Aveda hair salon; a cleaner; and a post office. Outside of the business district are the Stillheart Institute educational event center, Skywood Trading Post and the Mountain Terrace event center.

Town restaurants include the Michelin starred Village Pub, Buck’s of Woodside restaurant, known among Silicon Valley entrepreneurs as the location where many VC investment deals have been signed, and the Firehouse Bistro.

Horses are part of the local culture. Numerous residents keep horses, and the town government maintains a network of horse trails. Some resident’s homes are even considered farms. The town is also popular among local cyclists and draws them in large numbers on weekends. The most popular road cycling routes include Old La Honda Road, King’s Mountain Road, Cañada Road, Southgate Drive, Skyline Boulevard and Highway 84. The Tour of California bicycle race includes several roads along and adjacent to CA-84 and Skyline Boulevard.

Woodside is home to a number of open space preserves, including the Purisima Open Space (part of the Midpeninsula Regional Open Space), where both horseback riding and bicycling are allowed. For mountain biking, the famous Skeggs Point is located in Woodside along Skyline Boulevard. 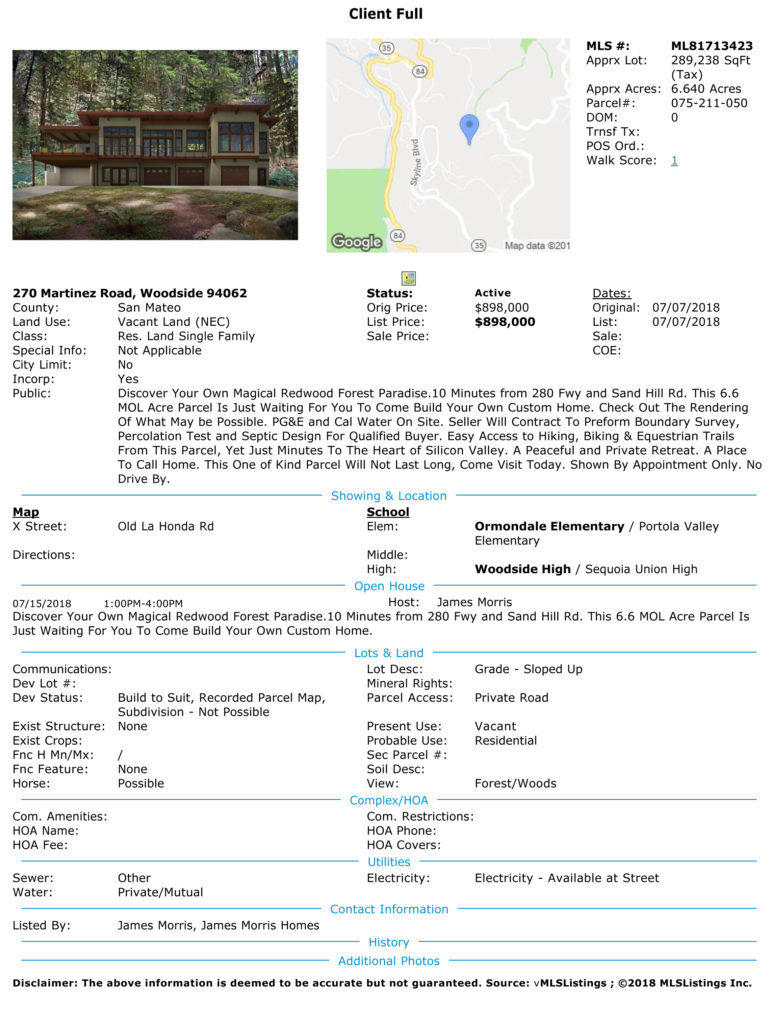 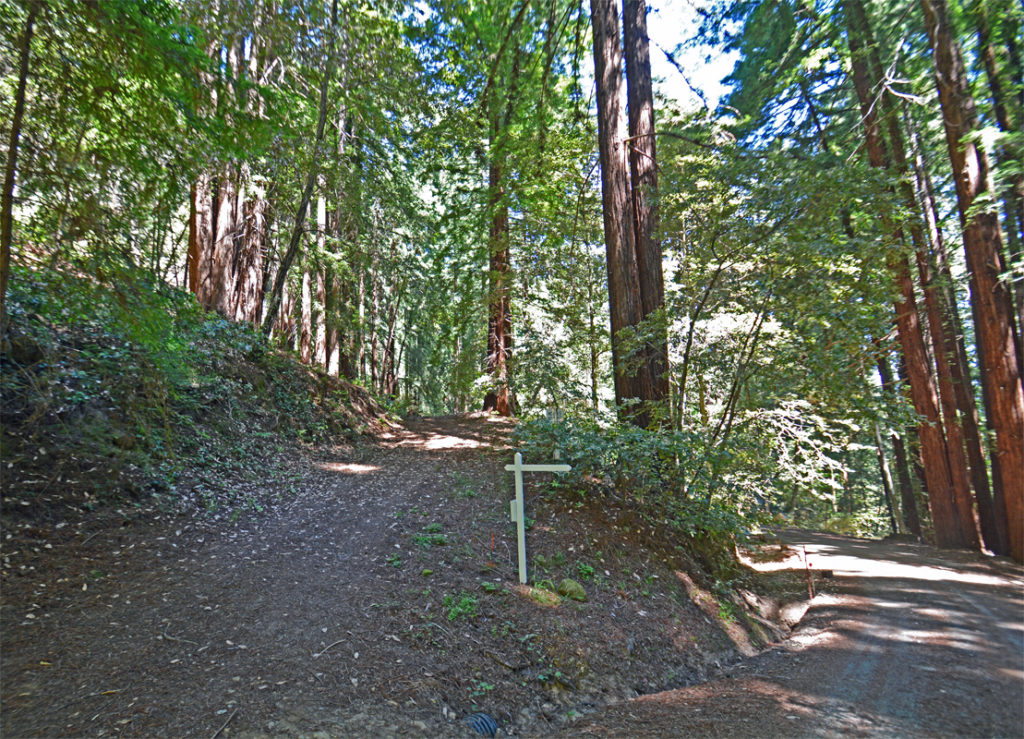 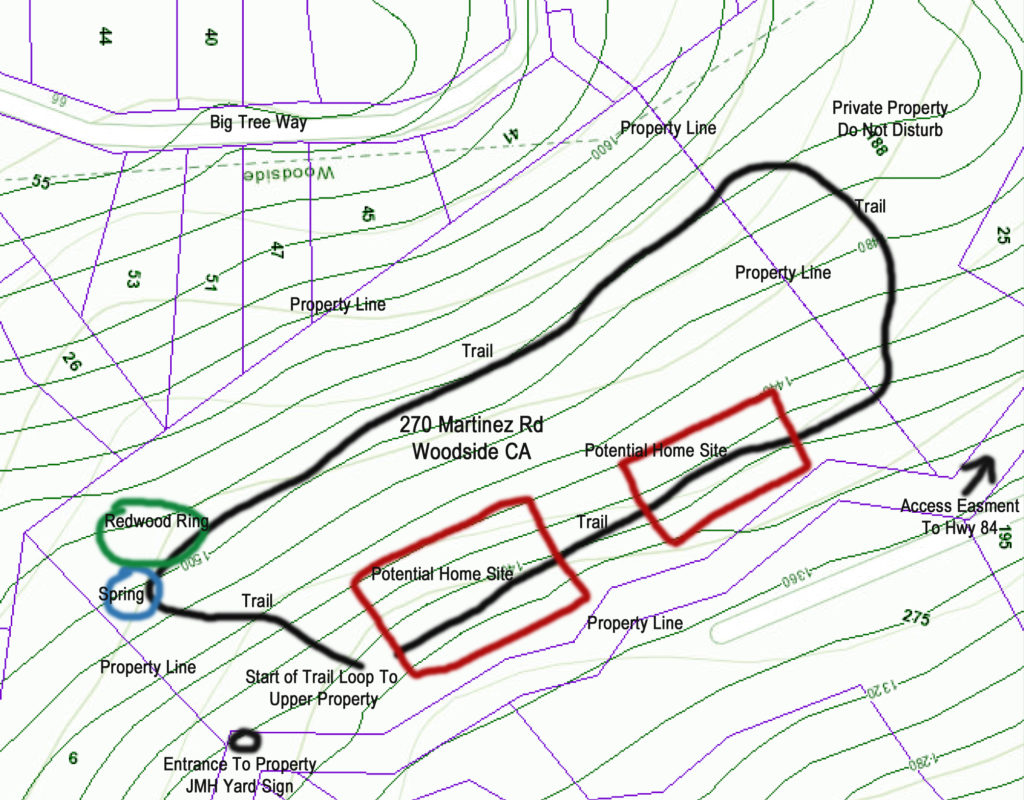 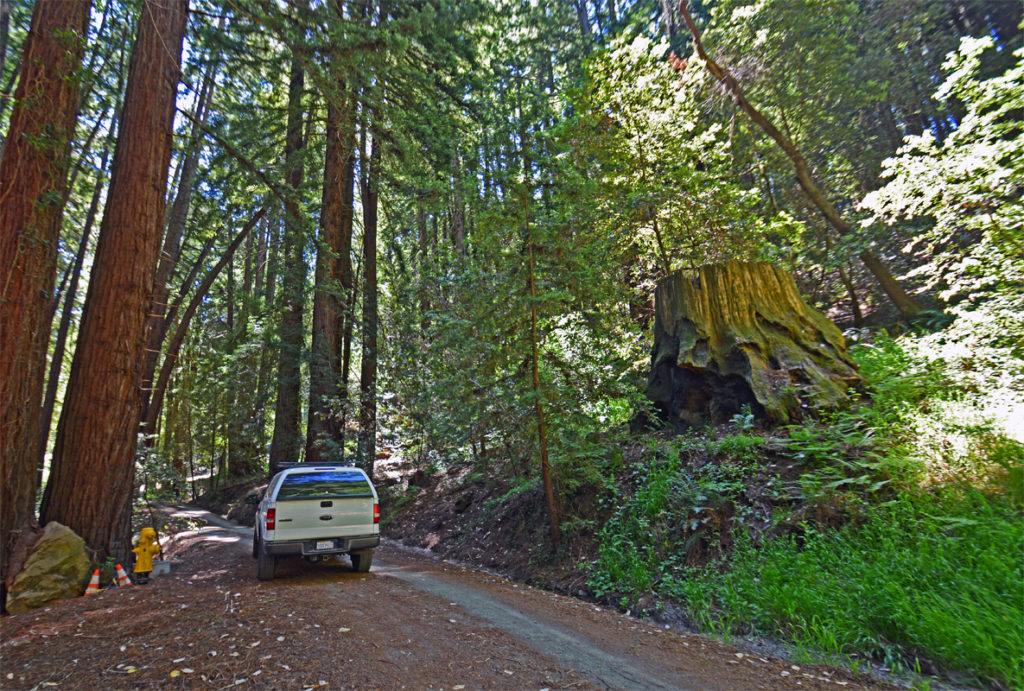 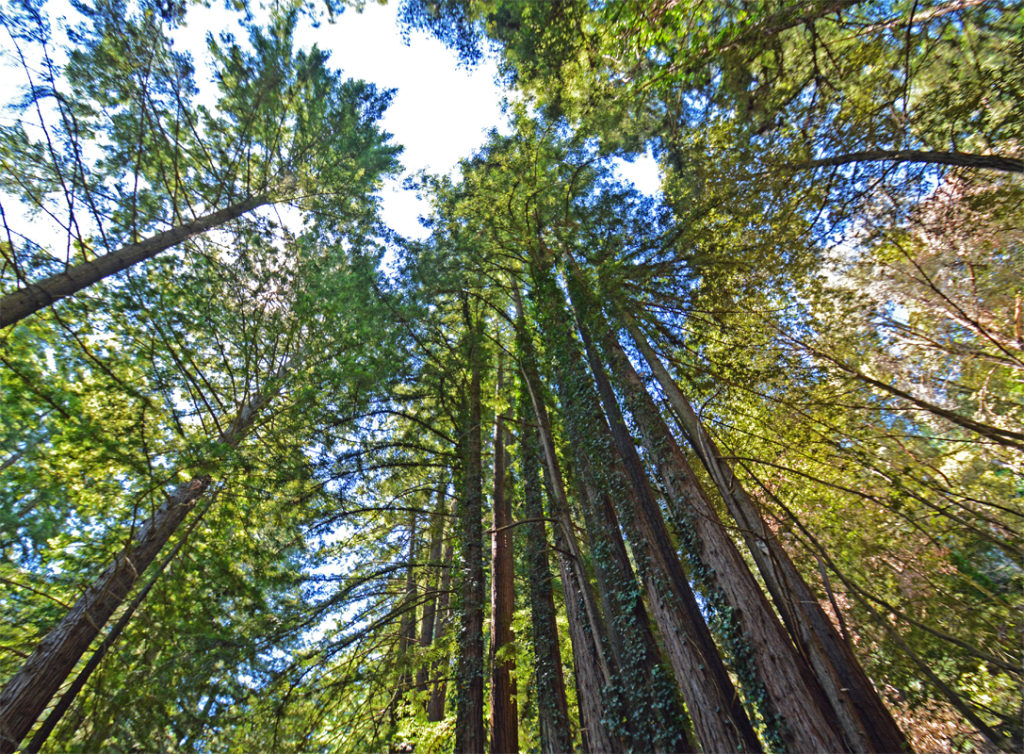 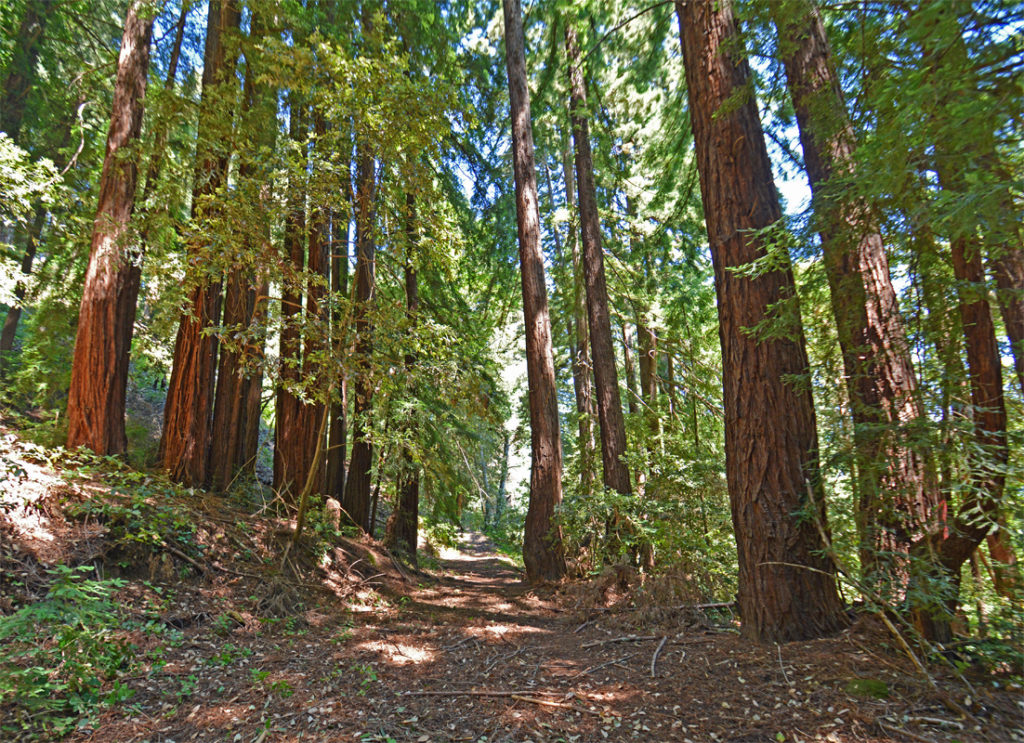 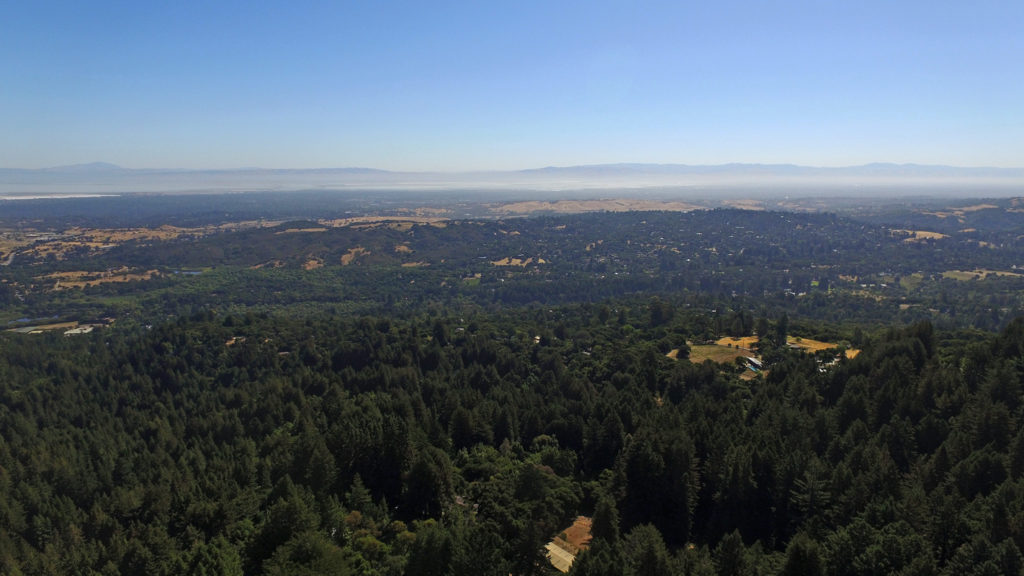 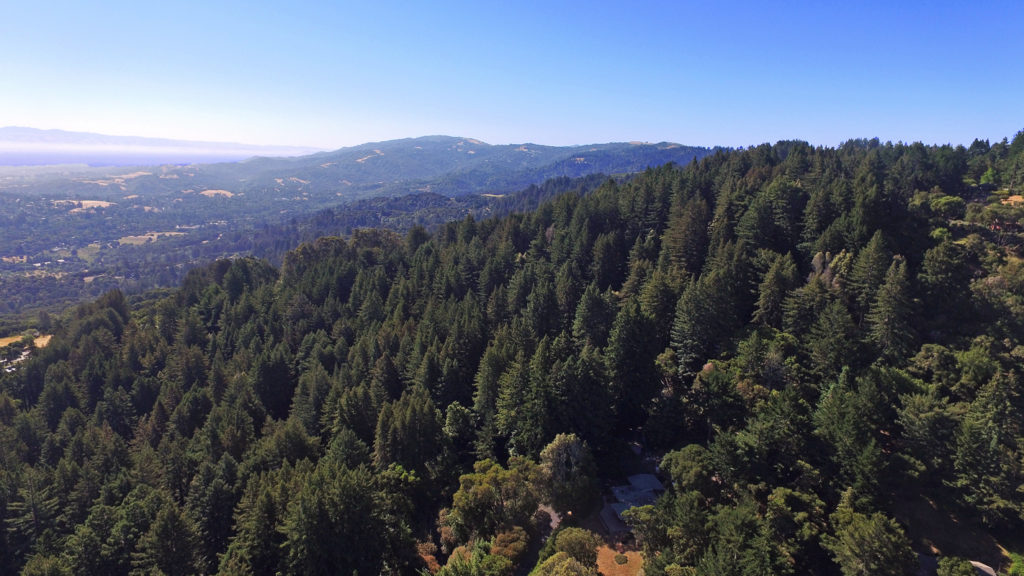 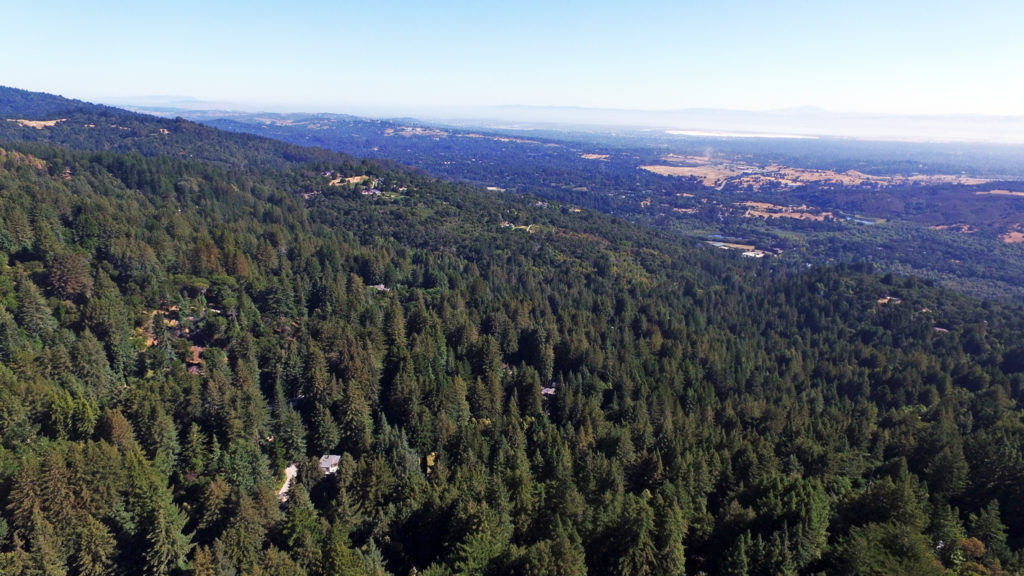 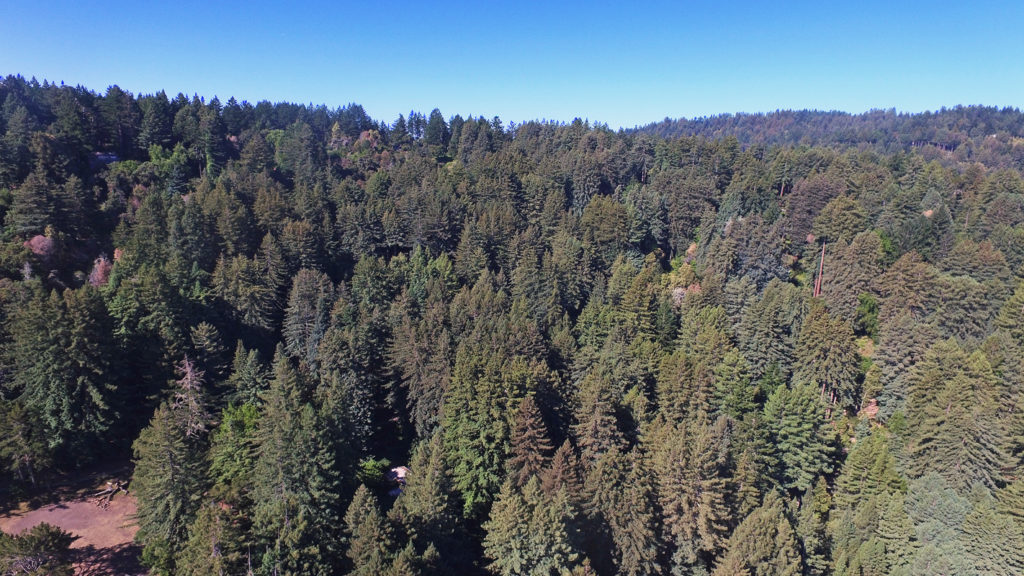 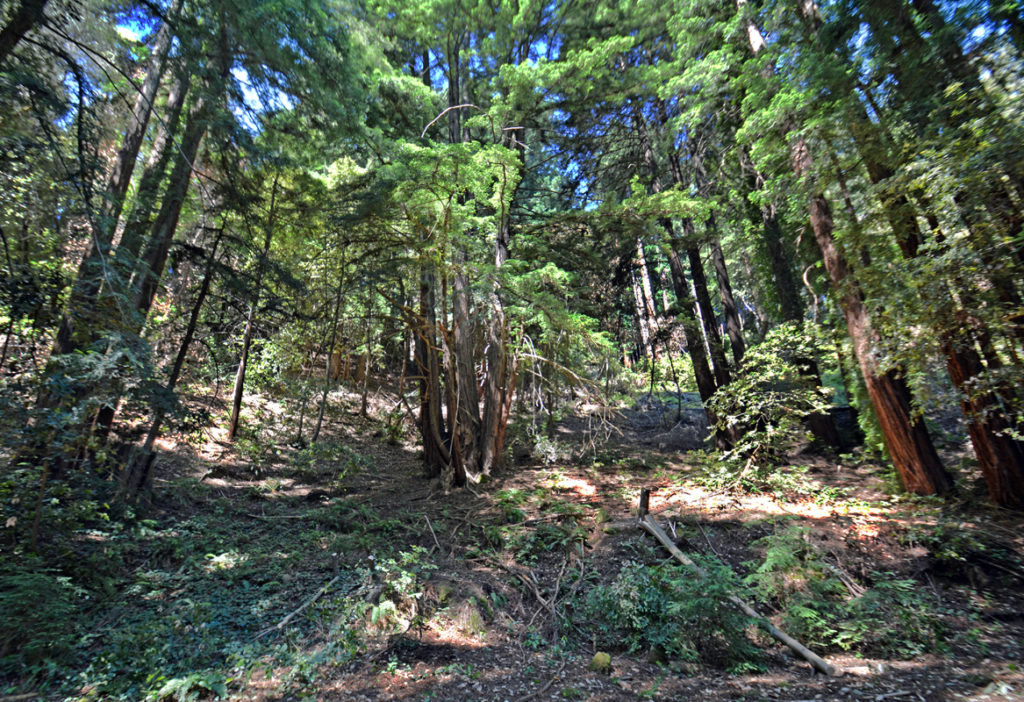 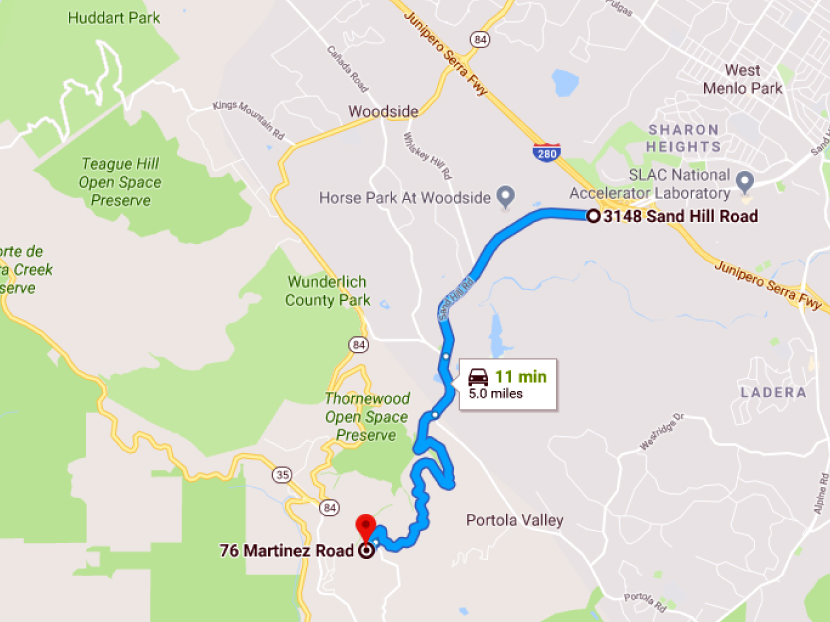 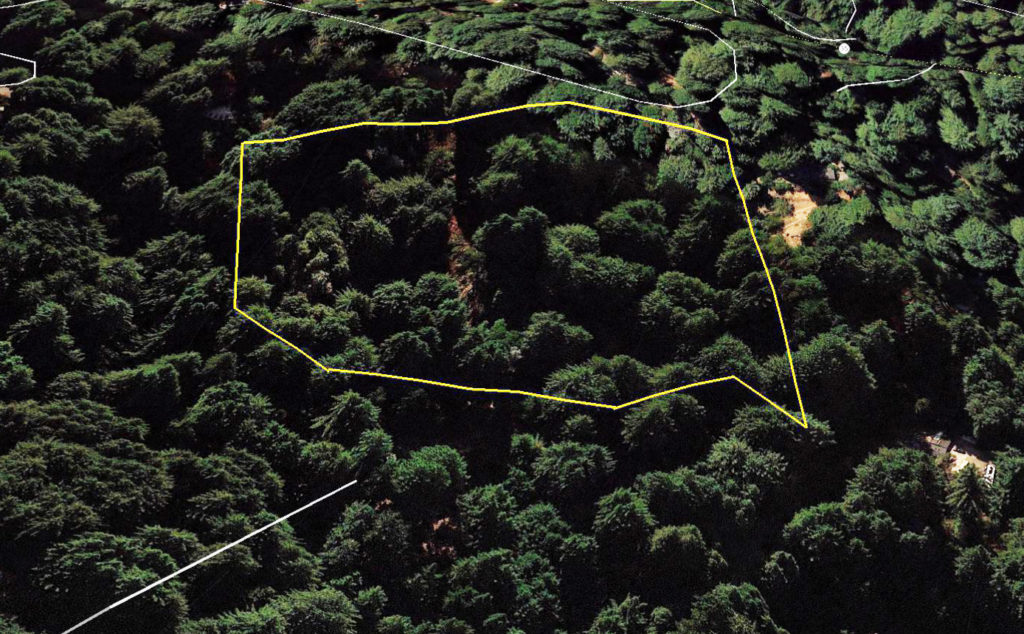 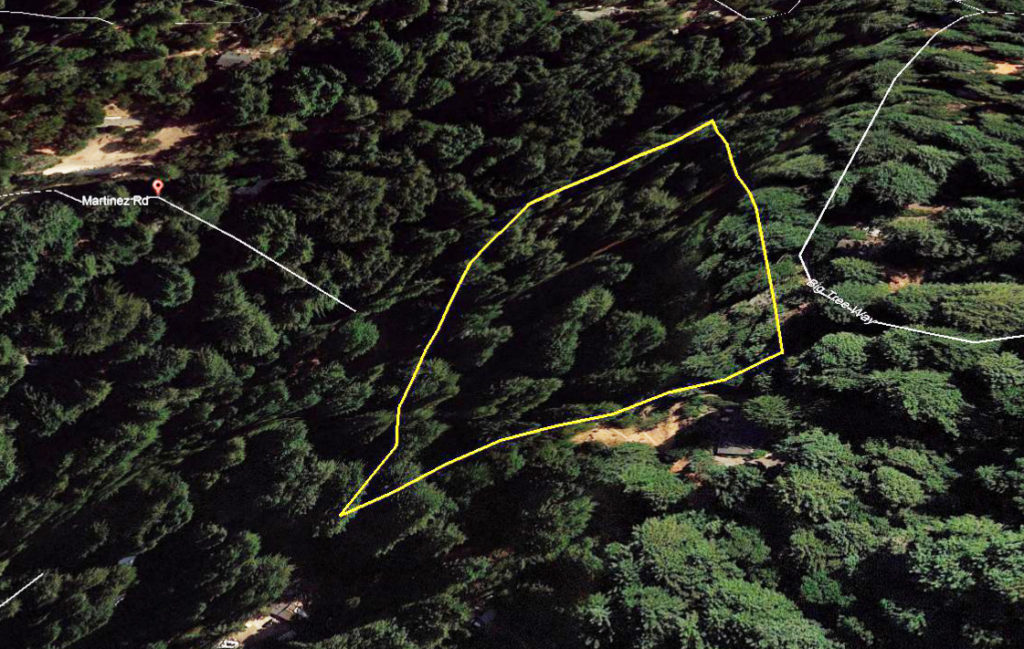