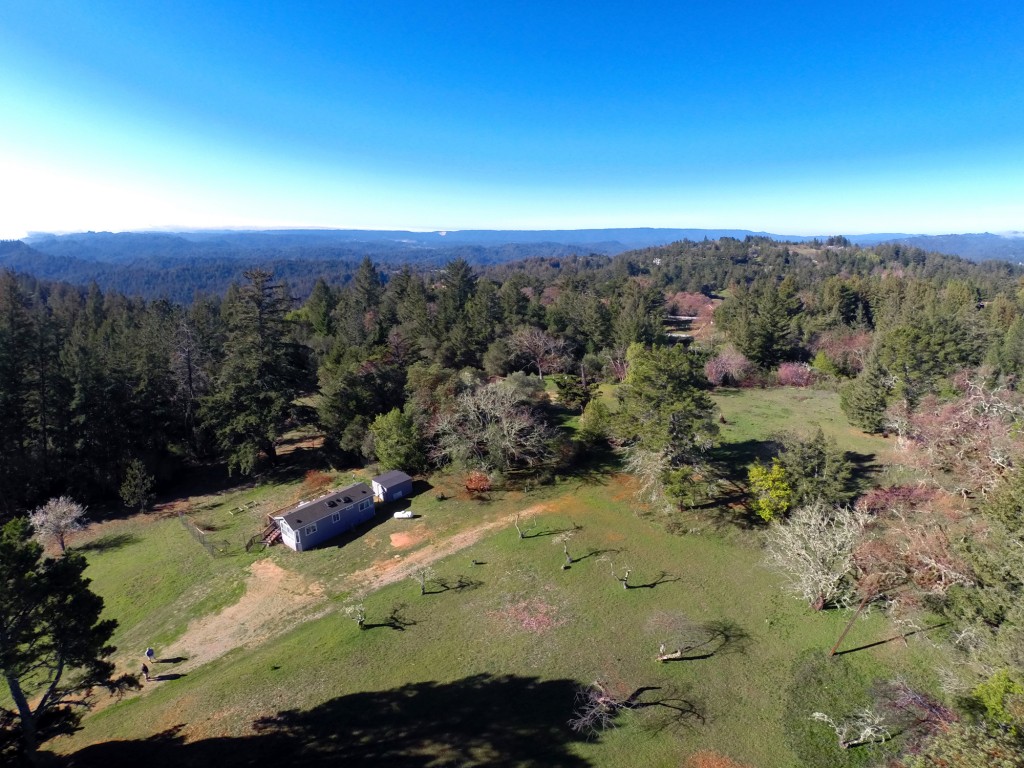 25786 Adams Road.Welcome to Adams Ranch. This 30 + acre property is just 20 minutes from Downtown Los Gatos and 30 minutes from the beaches of Santa Cruz. Plenty of flat areas for you to build your private estate and guest home, overlooking your own nature preserve, with hiking trails ready to explore. Well and Water Tank onsite, Power Onsite, Septic Onsite, Comcast at the street. Live in onsite Mobile Home, while you build!!!! Los Gatos High School. CT English Middle and Loma Prieta Elementary just a few minutes away.

Please watch the video and photo slide show below for some amazing views of the property. 25786 Adams Road. Here is a link for directions to the property from Summit Road and Hwy 17. 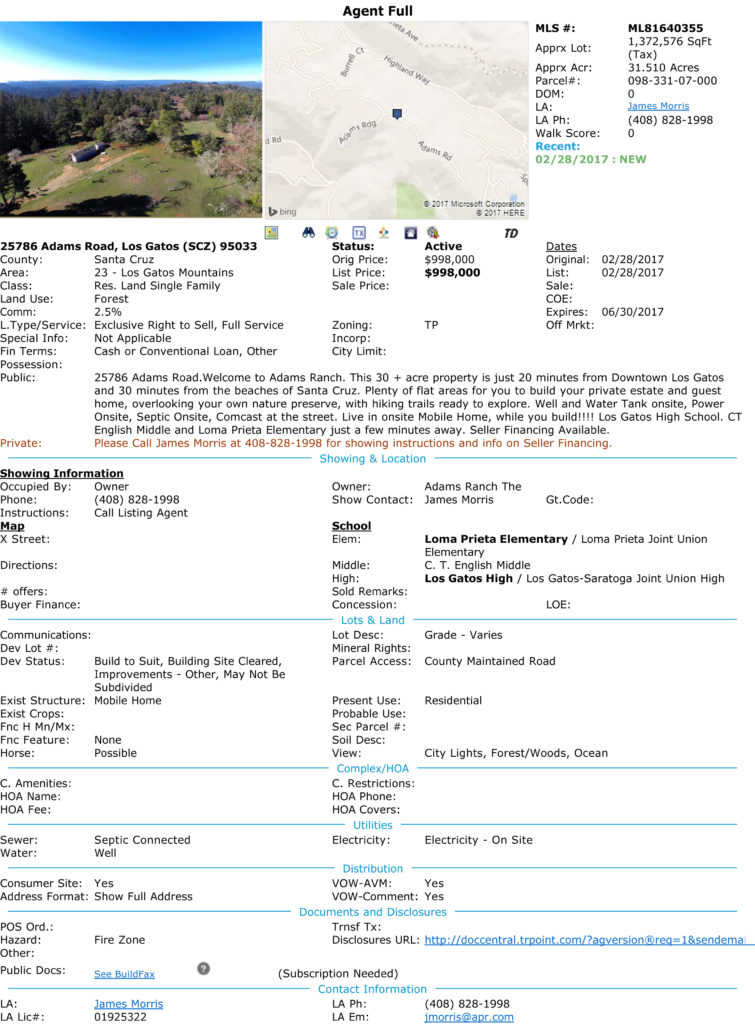 The Santa Cruz Mountains, part of the Pacific Coast Ranges, are a mountain range in central California, United States. They form a ridge along the San Francisco Peninsula, south of San Francisco, separating the Pacific Ocean fromSan Francisco Bay and the Santa Clara Valley, and continuing south, bordering Monterey Bay and ending at the Salinas Valley. 25786 Adams Road

The Santa Cruz Mountains have been a legally defined American Viticultural Area since 1981. Wine has been produced here since at least the 1840s. The Santa Cruz Mountain AVA has emerged as premier producer of top wines, recognized in the historic Judgment of Paris on May 26, 1976.[5] There are over 30 wineries located in this area.

The area welcomes a tremendous number of species of birds. (see: bird list). Black-tailed deer, a subspecies of mule deer are common, as are western gray squirrels, chipmunks and raccoons. . Foxes, coyotes, bobcats, cougars and human-introduced Virginia opossums also inhabit the region but are rarely seen.

The Santa Cruz Mountains have a Mediterranean type climate typical of most of California, with the majority of the annual precipitation falling between November and April. According to the National Weather Service, this totals more than 50 inches (127 cm) annually. Heavy summer fogs frequently cover the western ocean-facing slopes and valleys, resulting in drizzle and fog drip caused by condensation on the redwoods, pines, and other trees, which sustains the moisture-loving redwood forests. Due to a rain shadow effect, precipitation on the eastern side of the range is significantly less, about 25 inches (64 cm) a year. Snow falls a few times a year on the highest ridges, and more rarely the higher valleys receive light dustings. 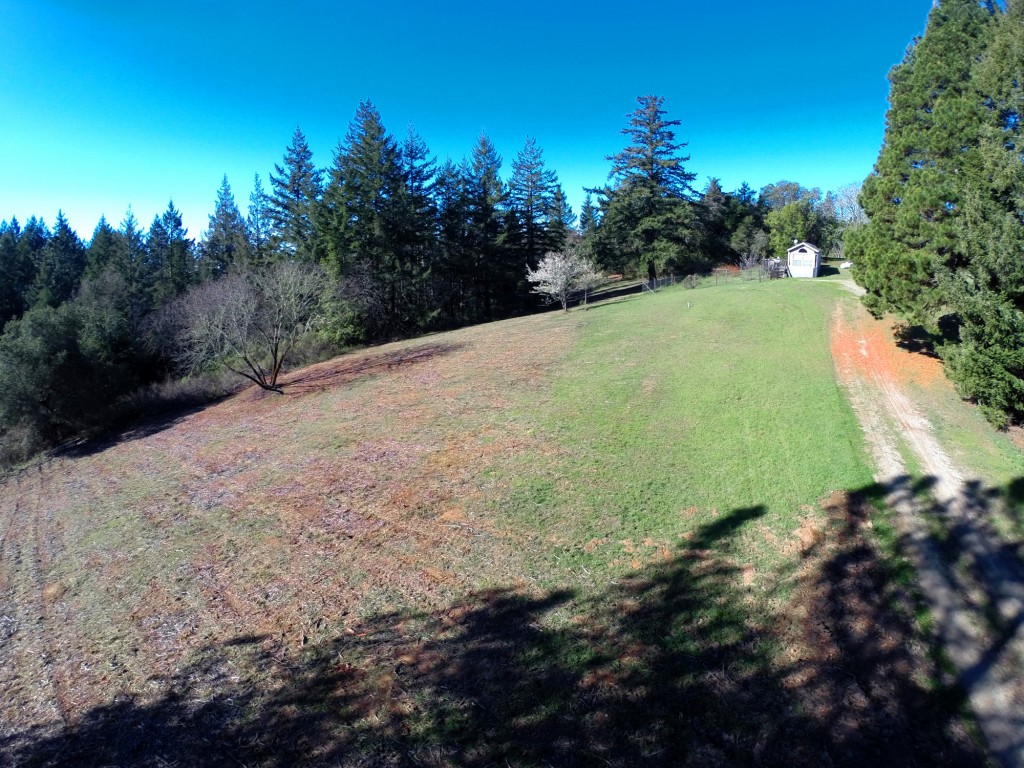 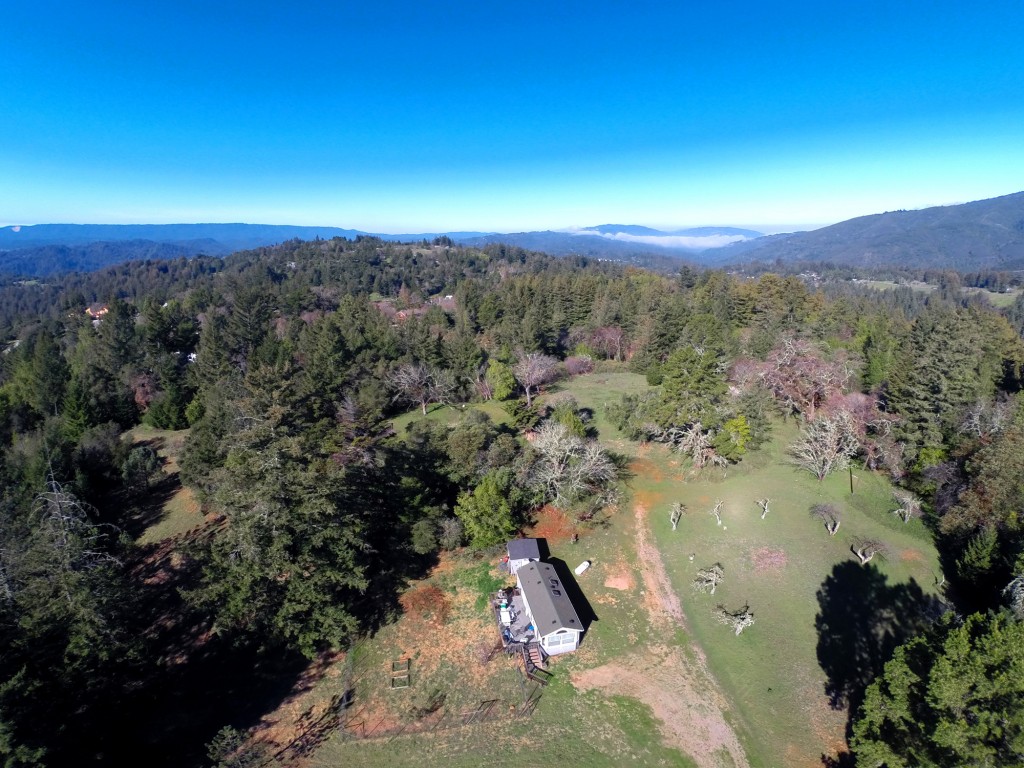 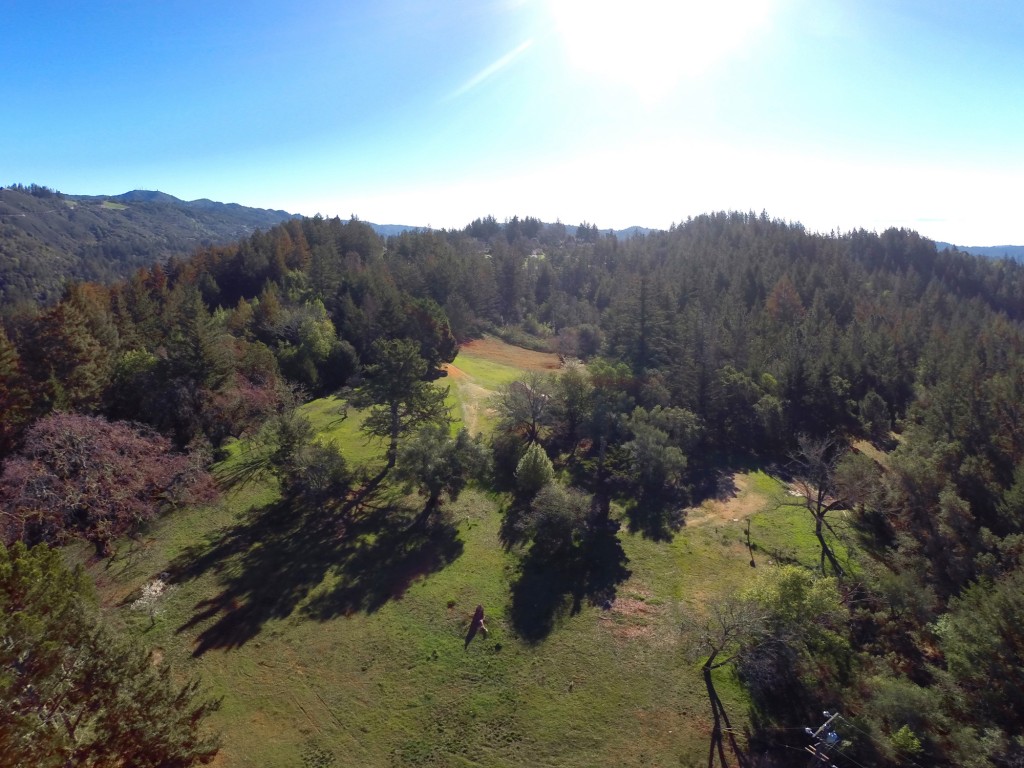 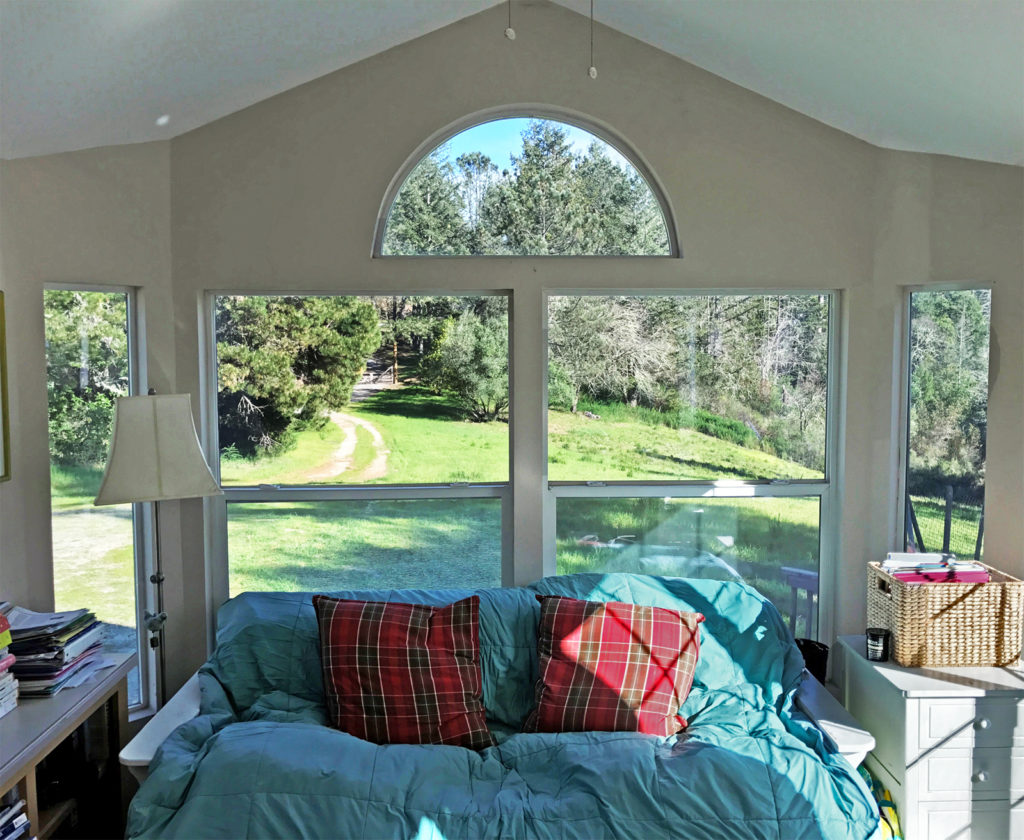 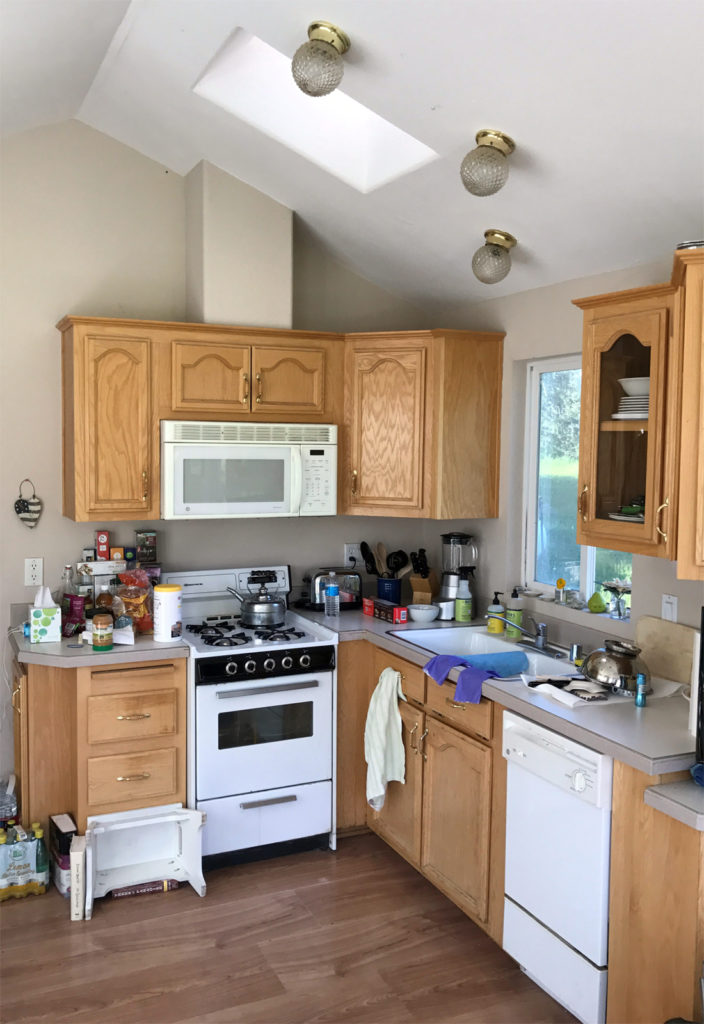 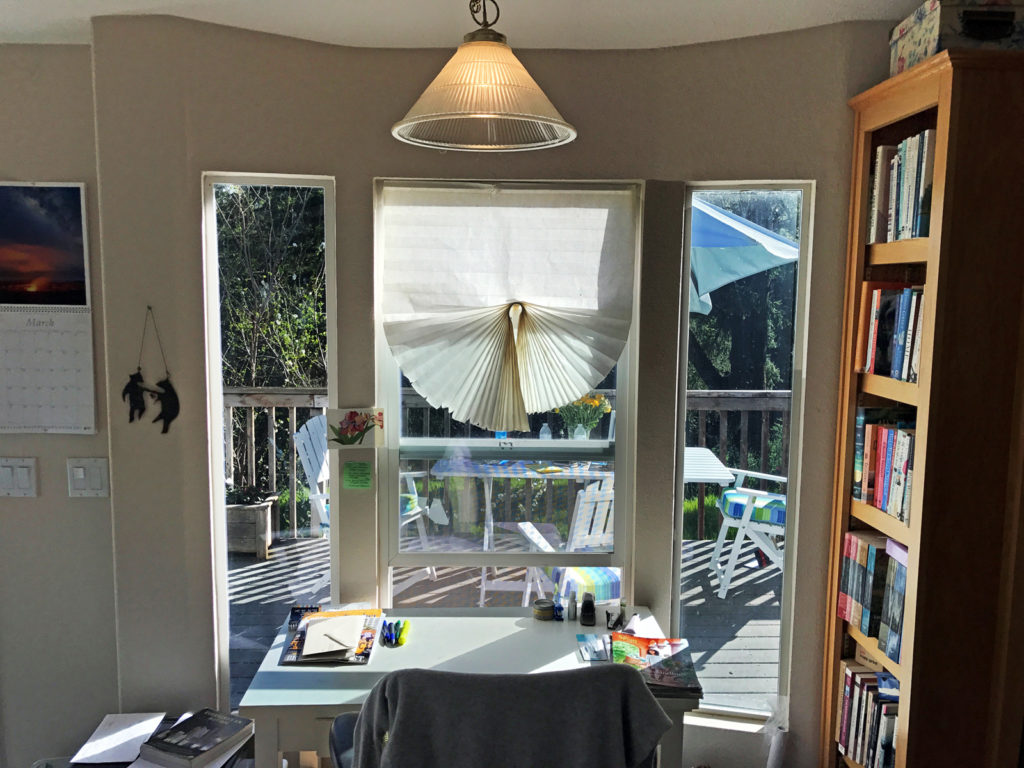 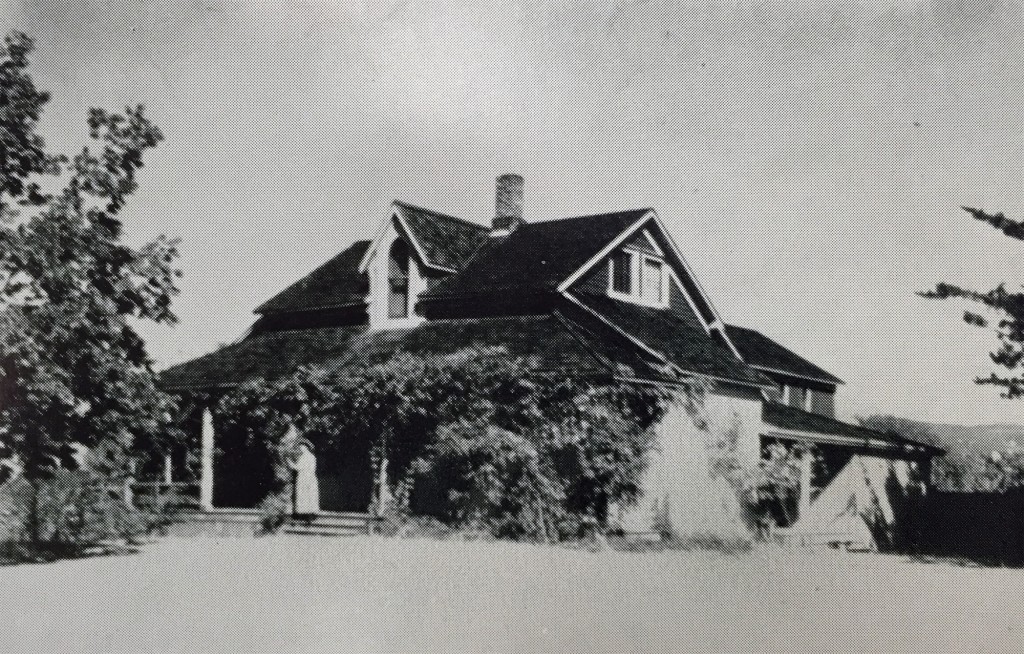 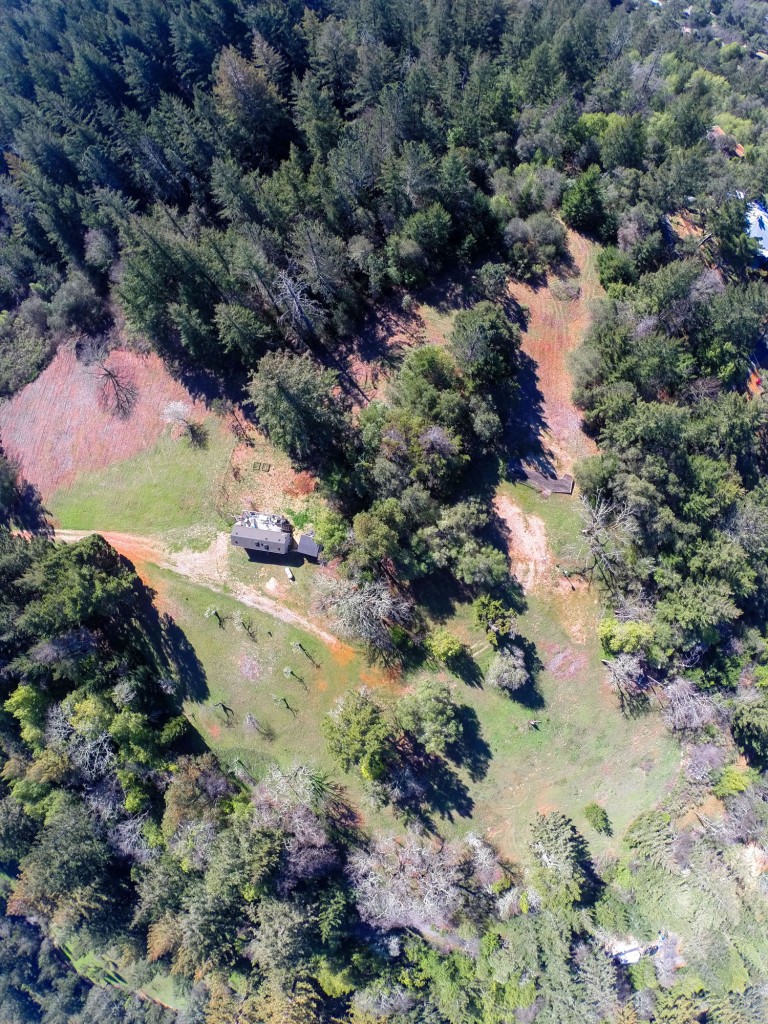 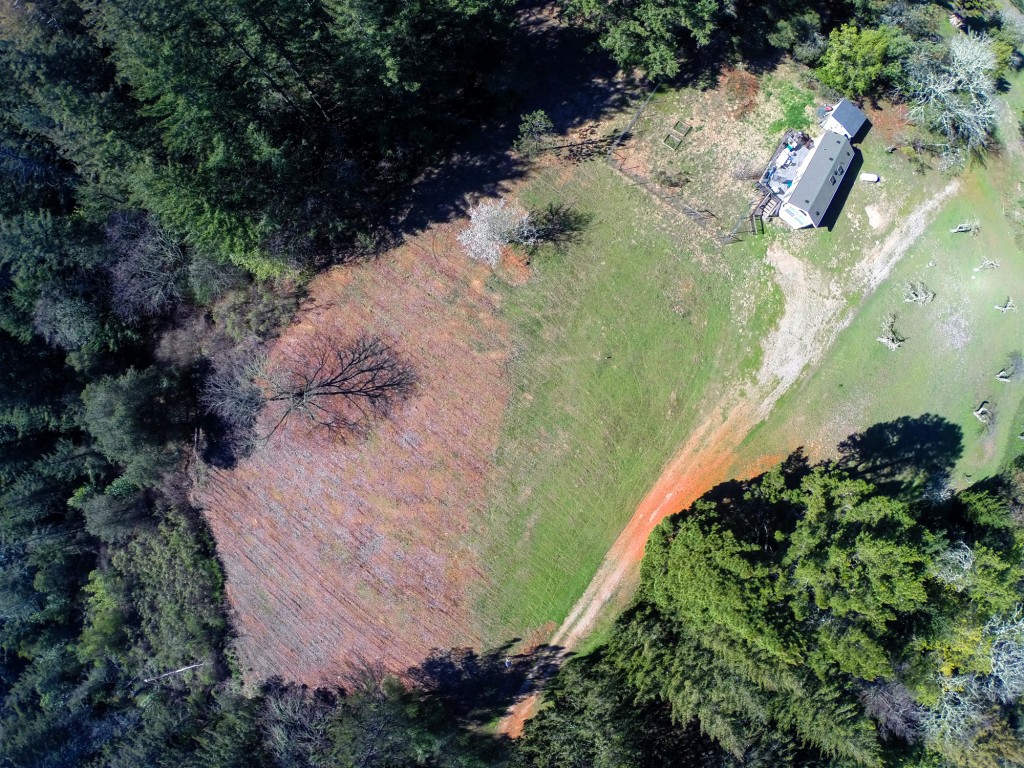 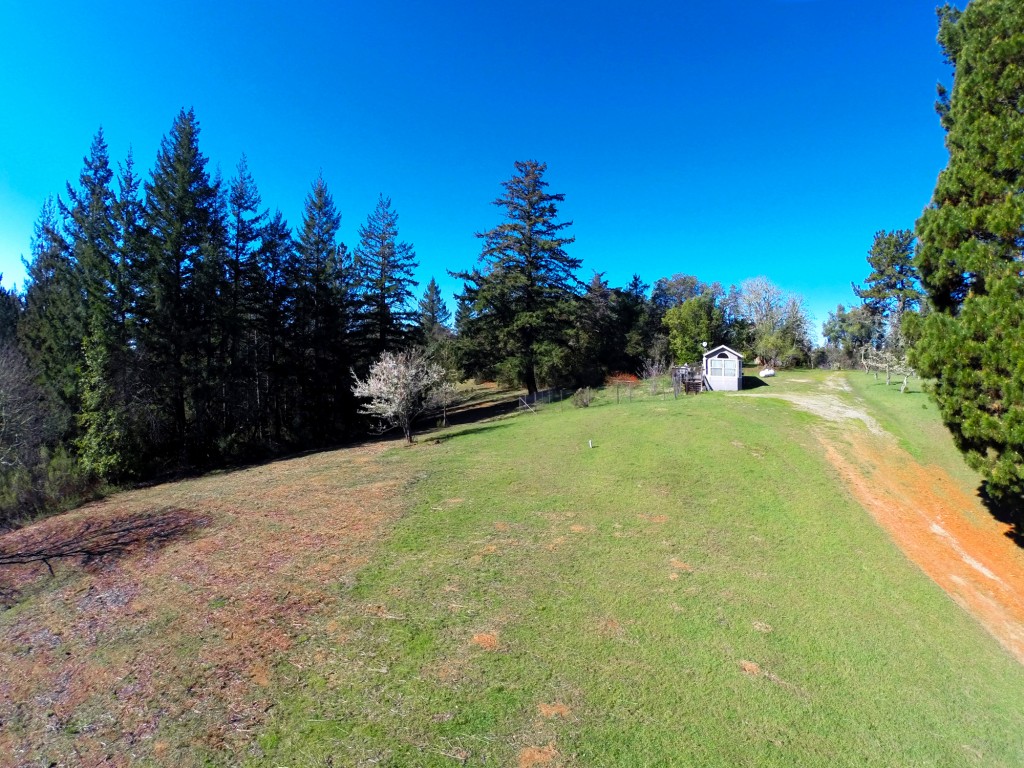 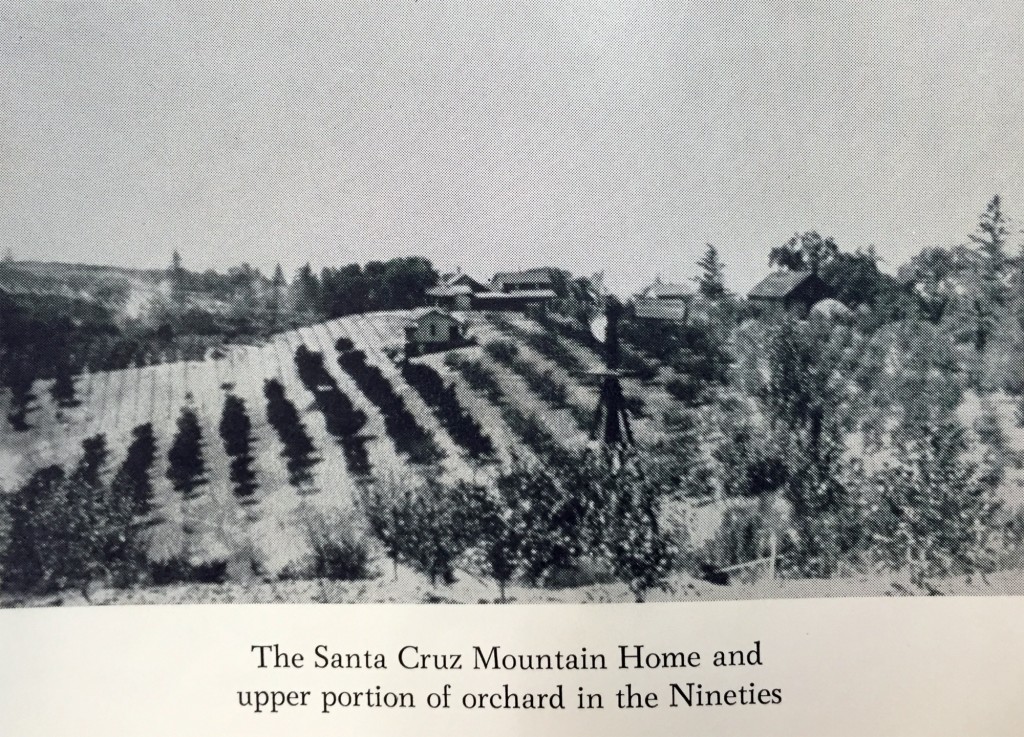 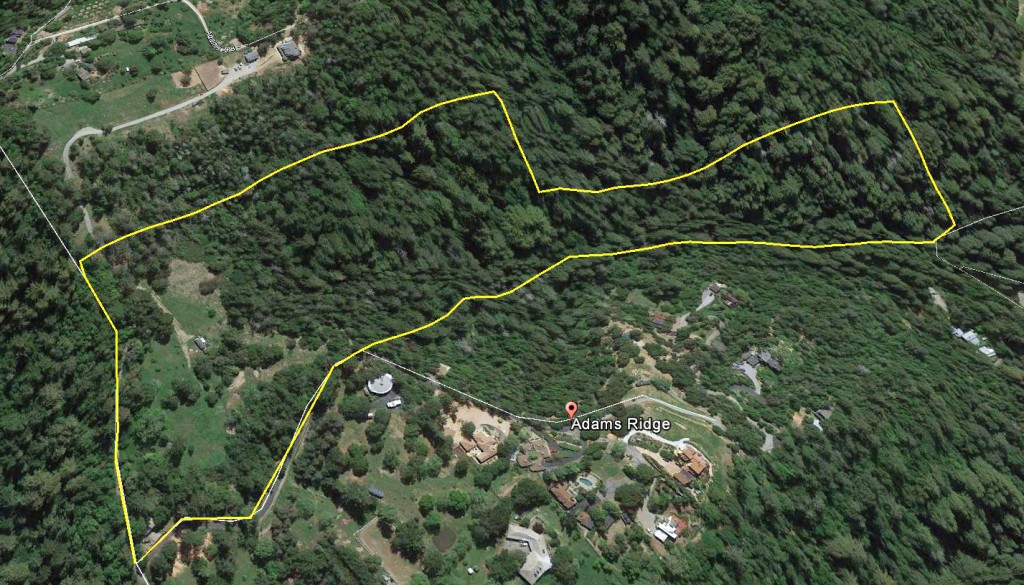 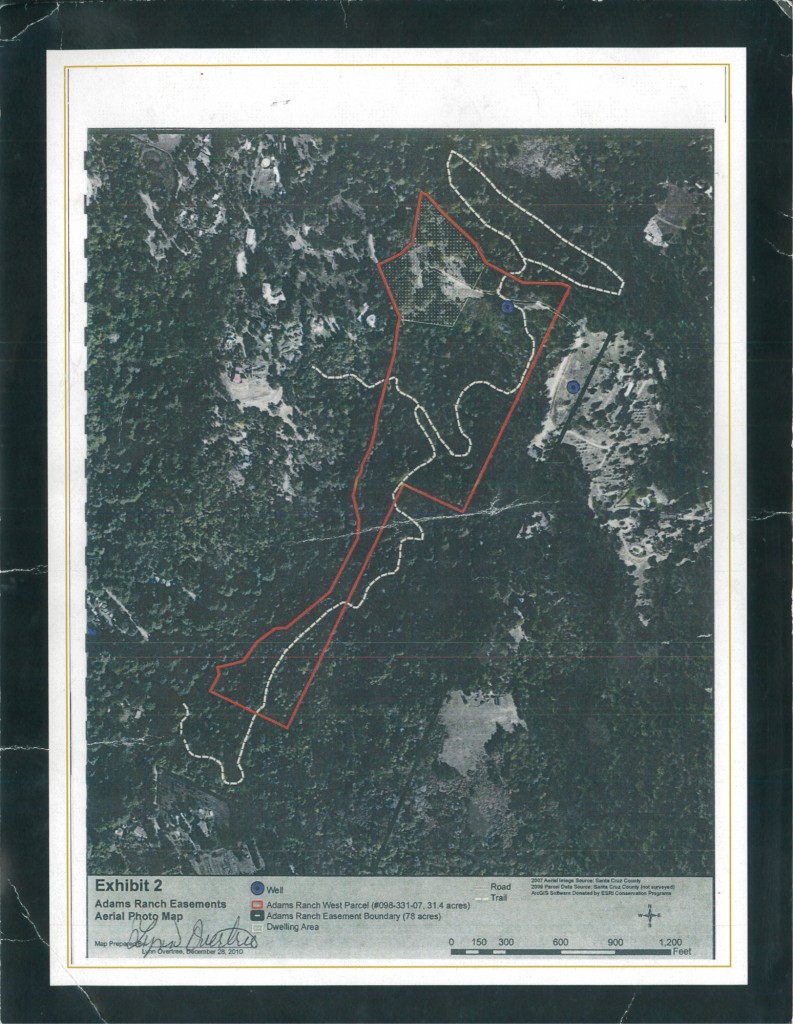 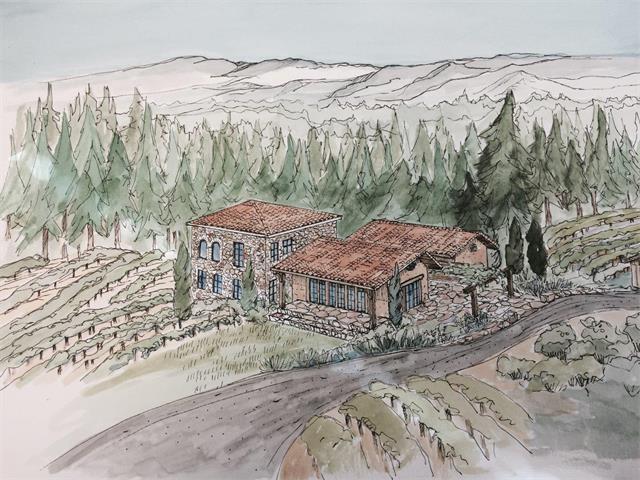