Congratulations to the new owners of this special property

Welcome to my Listing page for 21800 Heber Way Saratoga CA. You can click here to view the MLS listing for this property. Click here to watch the Virtual Tour. Click here to view plans for proposed residence. Please take a few moments to check out the additional areas of my website. There are lots of useful tools and information, from MLS Property Searches, Contractor, Lender Recommendations etc, as well as Real Estate Market Information and more. 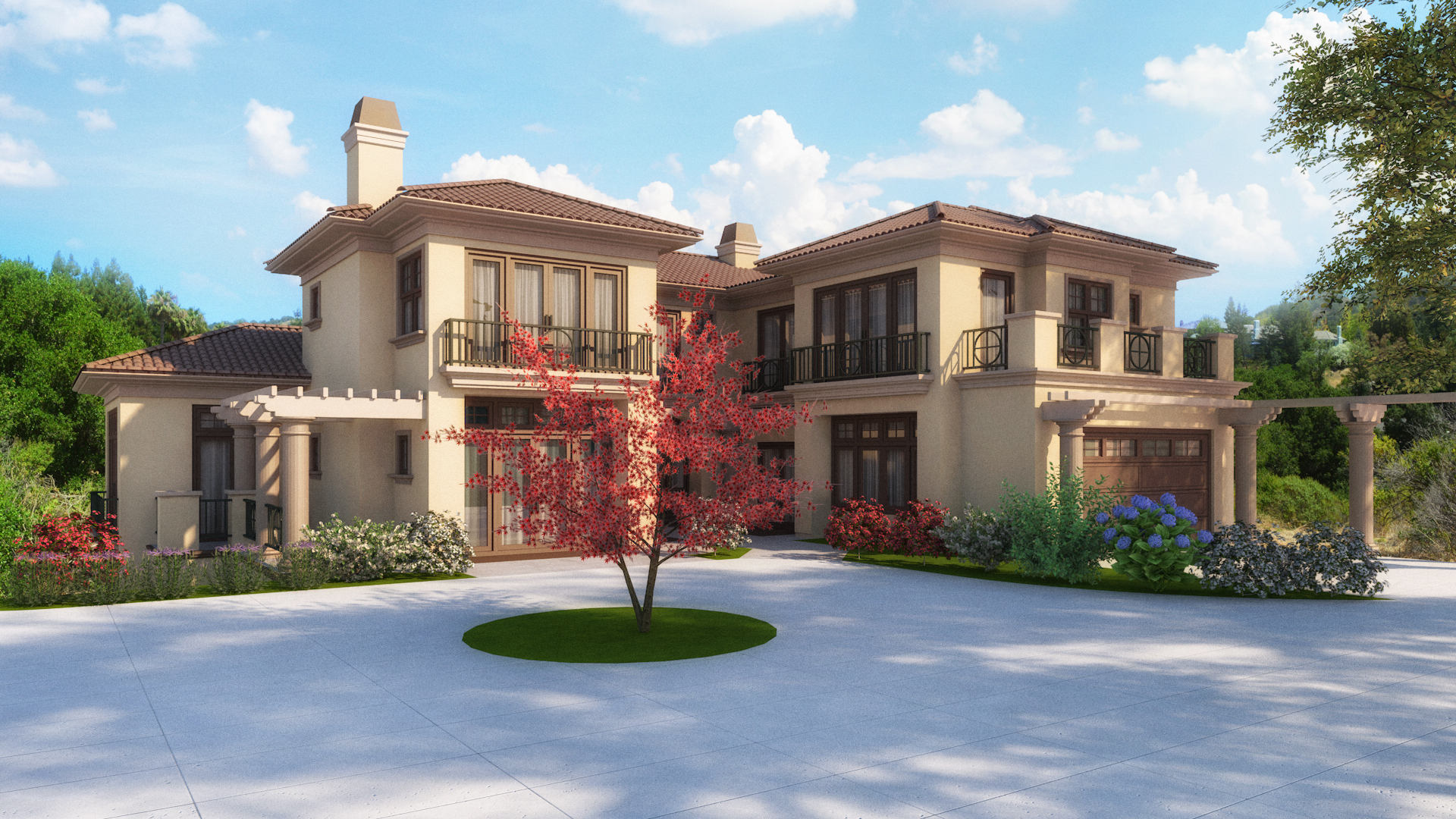 The City of Saratoga:

Located on the Western edge of the Silicon Valley, Saratoga is known locally for its suburban small-town feel, wineries, and high-end boutiques. In 2008 CNN/Money ranked Saratoga number 4 in its listing of top-earning towns.[7] Saratoga also was ranked by Forbes in 2009 as one of America’s top 20 most-educated small towns.[8] In 2010 Bloomberg Businessweek named Saratoga the most expensive suburb in California.[9] Bloomberg Businessweek also named Saratoga’s zip code 95070 the 18th richest zip code in America in 2011.[10] Major attractions of Saratoga include Villa Montalvo, Hakone Gardens, and the Mountain Winery. The 2013 Home Listing Report listed Saratoga as the 3rd most expensive housing market in the United States.[11]