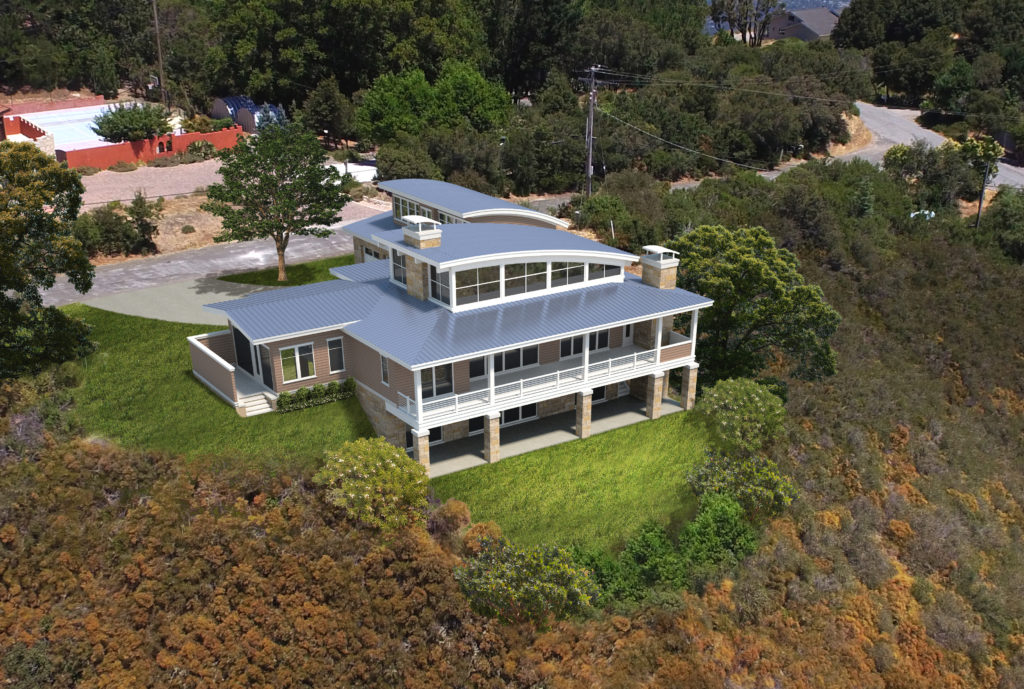 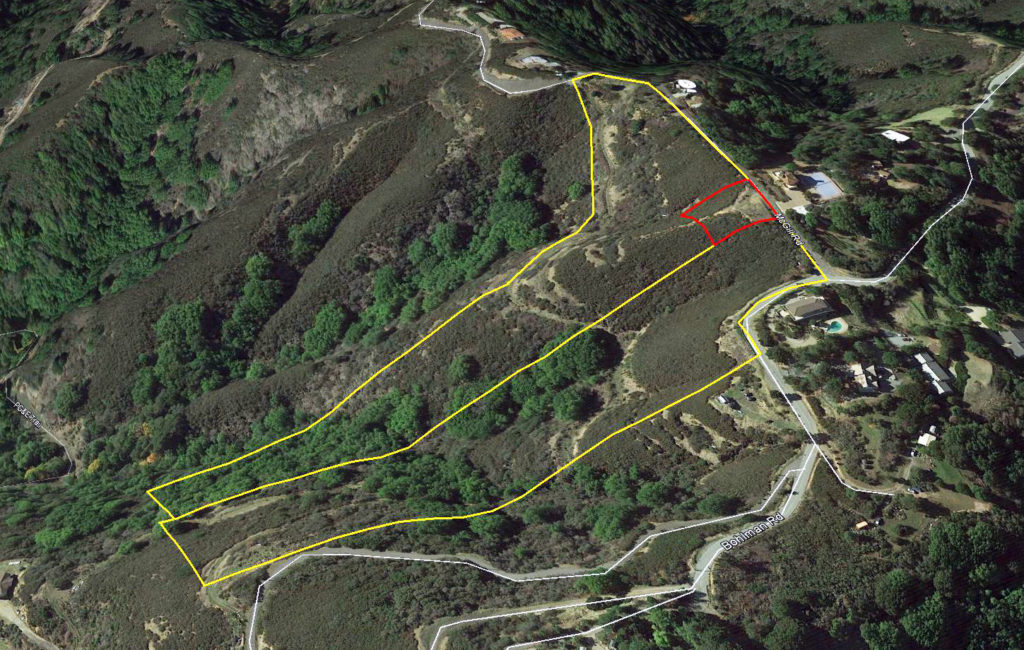 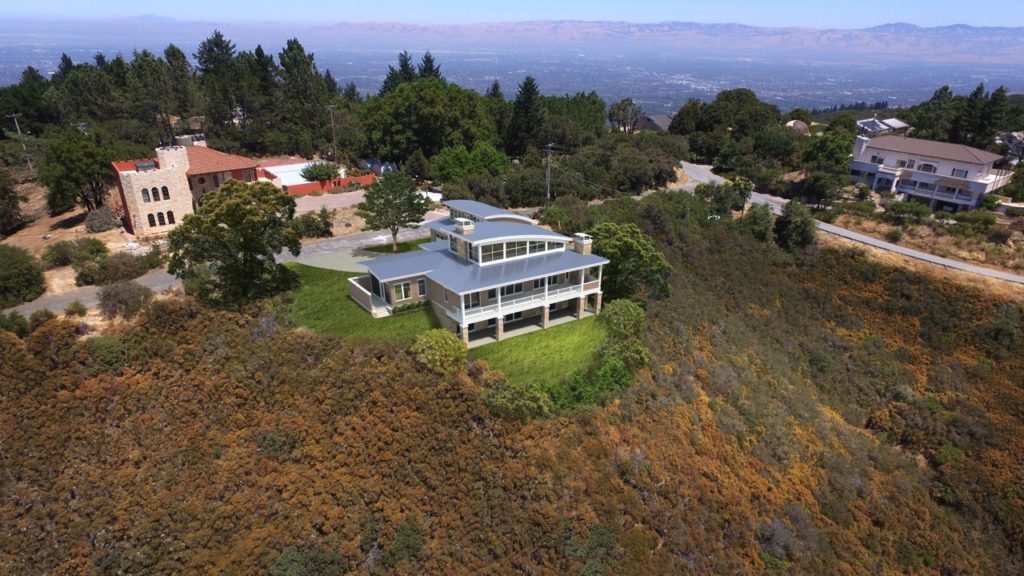 Saratoga is a city in Santa Clara County, California, United States. It is locatedon the west side of the Santa Clara Valley, directly west of San Jose, in the San Francisco Bay Area. The population was 29,926 at the 2010 census. Located on the Western edge of the Silicon Valley, Saratoga is known locally for its suburban small-town feel, wineries, and high-end restaurants. Major attractions of Saratoga include Villa Montalvo, Hakone Gardens, and the Mountain Winery.

The 2016 KW Bay Area Estates listed Saratoga as the most expensive housing market in the United States.[8] In 2010 Bloomberg Businessweek named Saratoga the most expensive suburb in California.[9]In 2008 CNN/Money ranked Saratoga number 4 in its listing of top-earning towns.[10] Saratoga also was ranked by Forbes in 2009 as one of America’s top 20 most-educated small towns.[11] Bloomberg Businessweek also named Saratoga’s zip code 95070 the 18th richest zip code in America in 2011.[12] 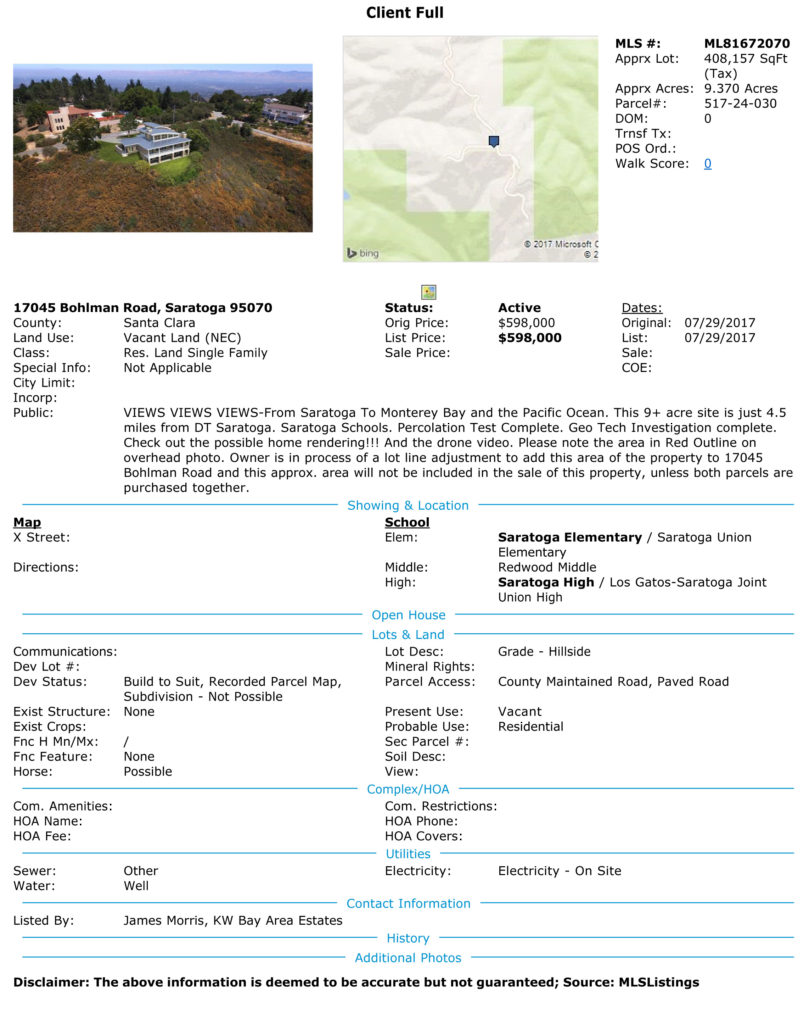 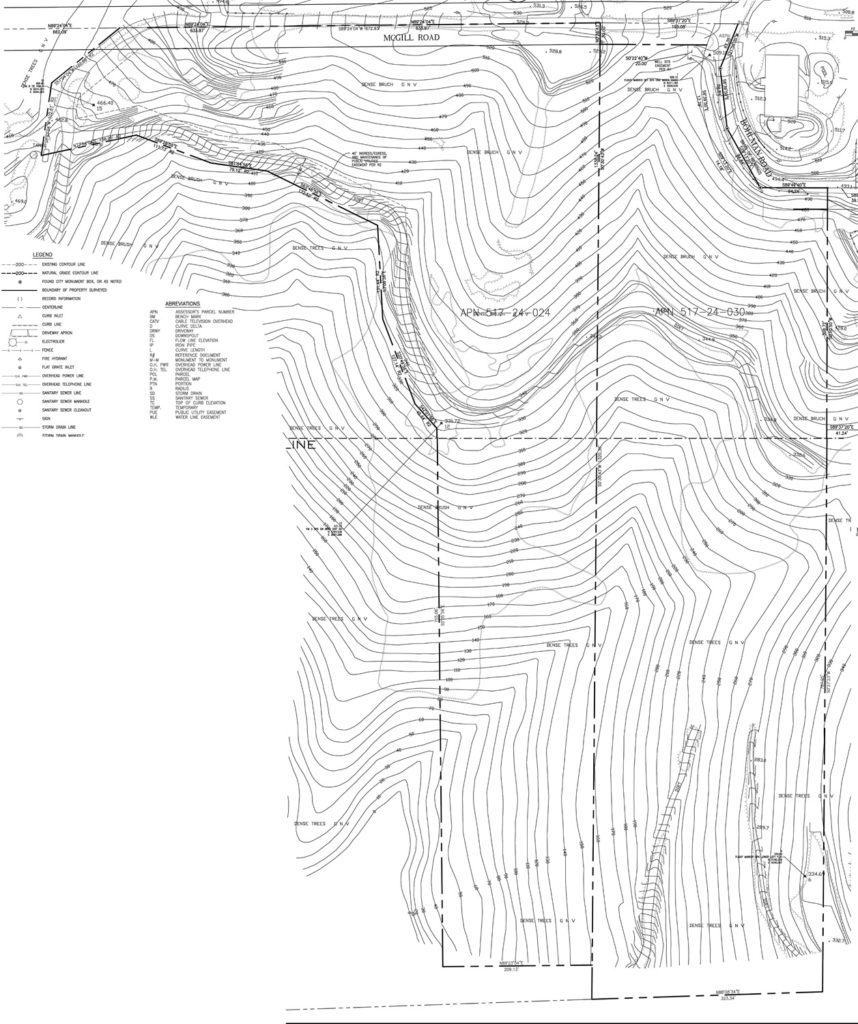 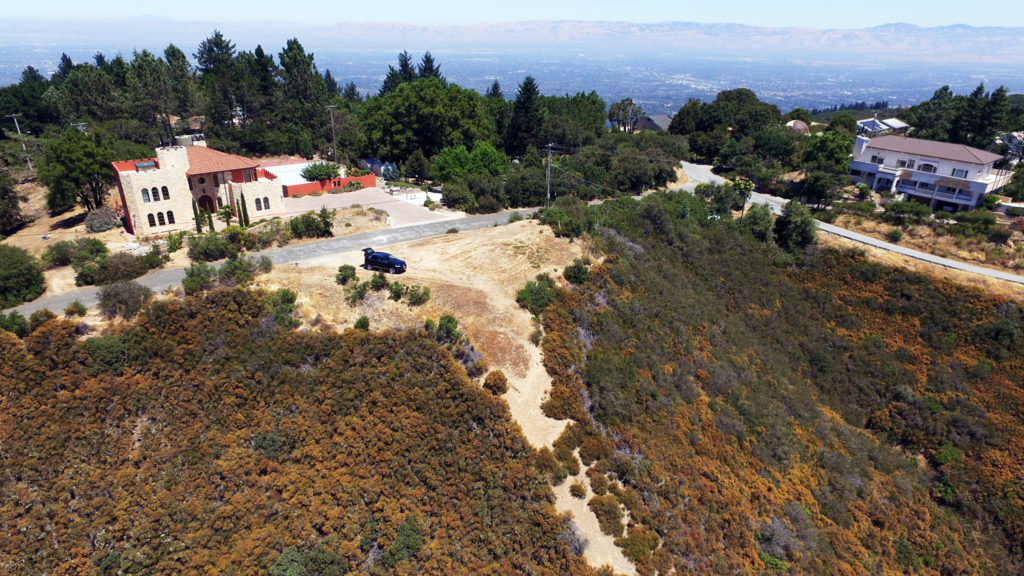 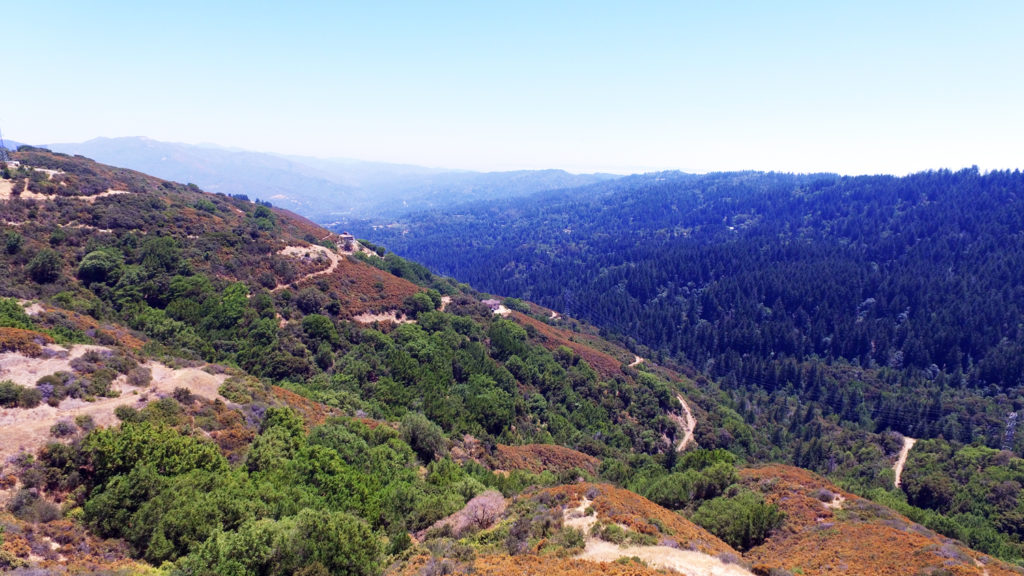