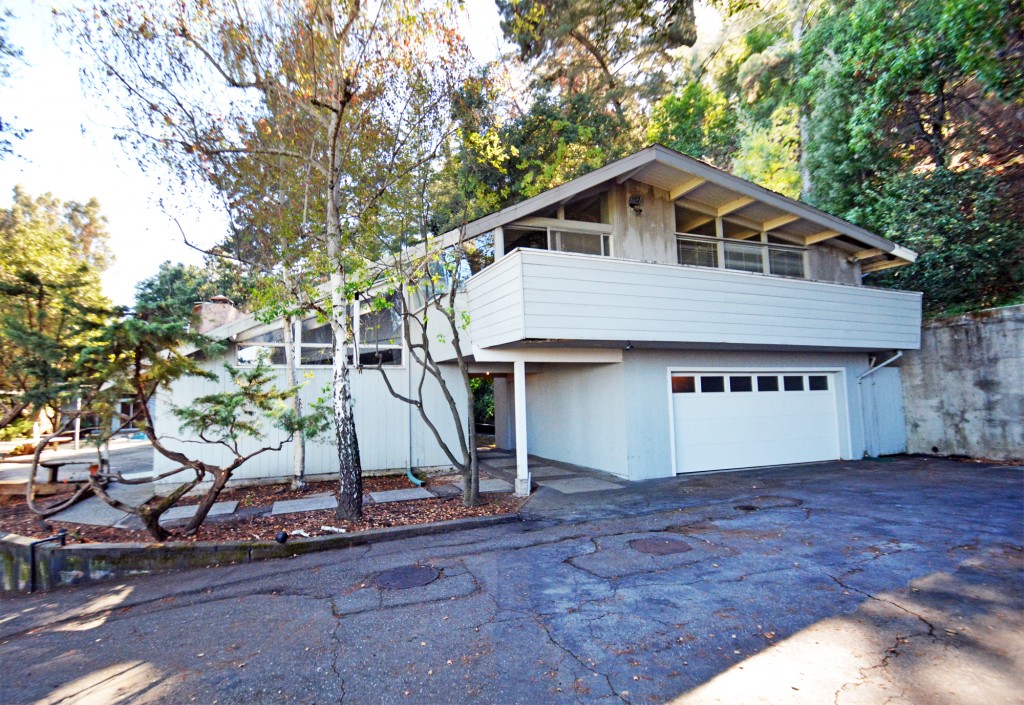 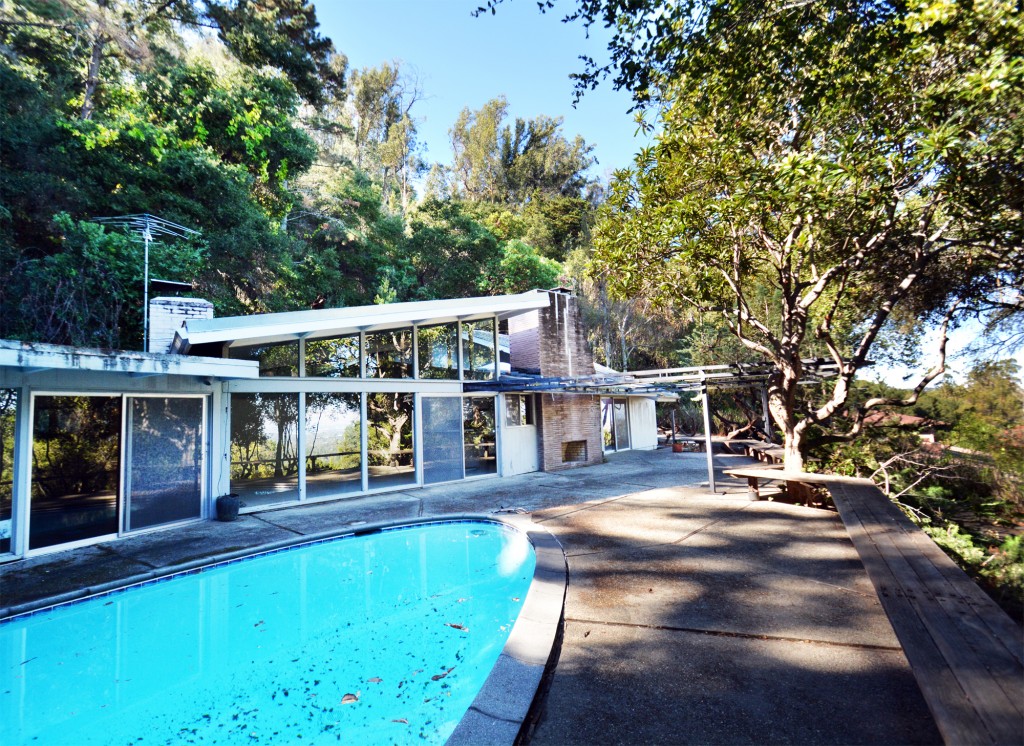 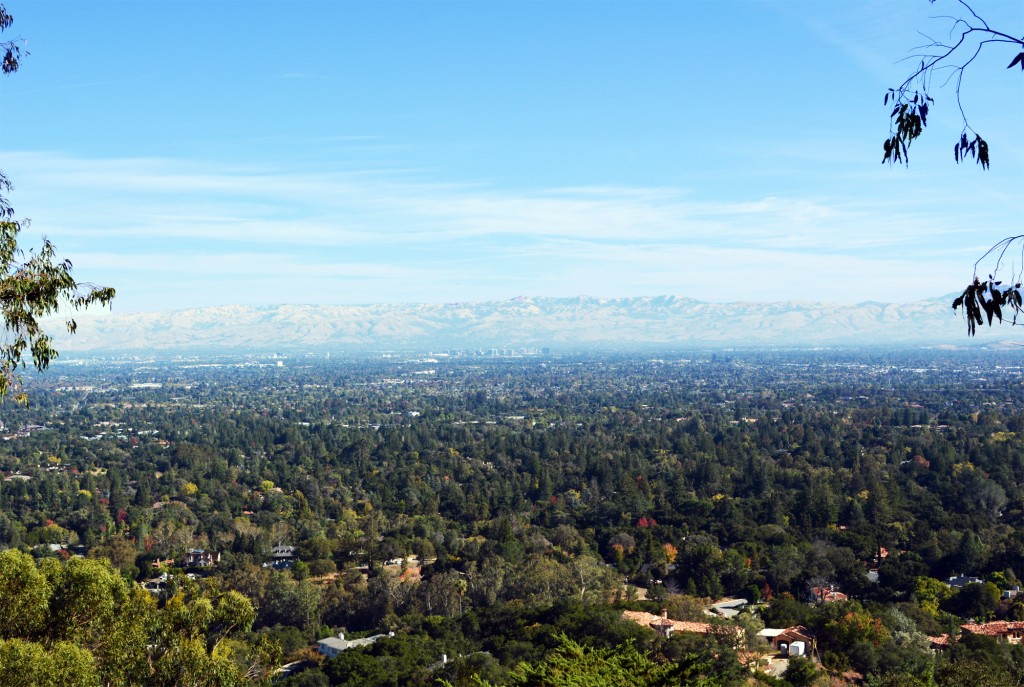 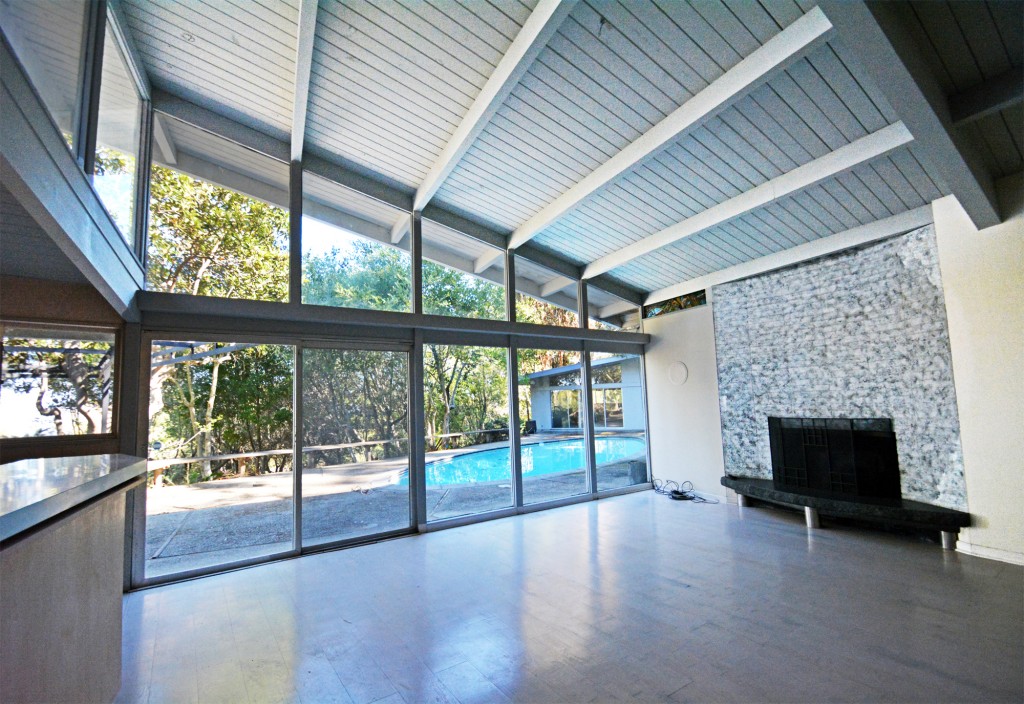 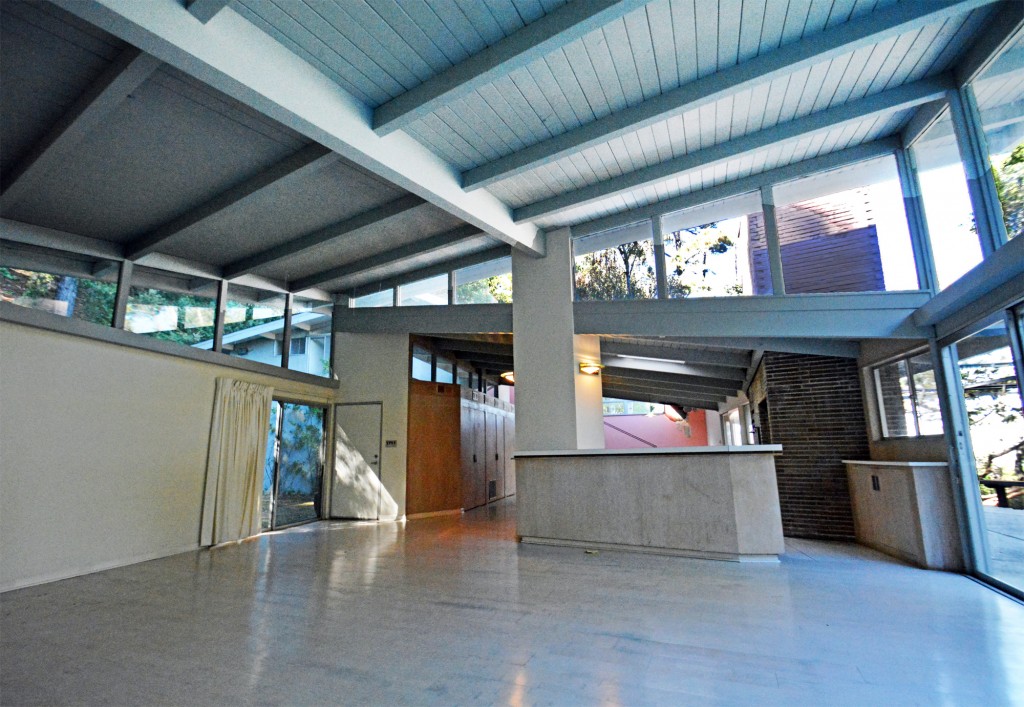 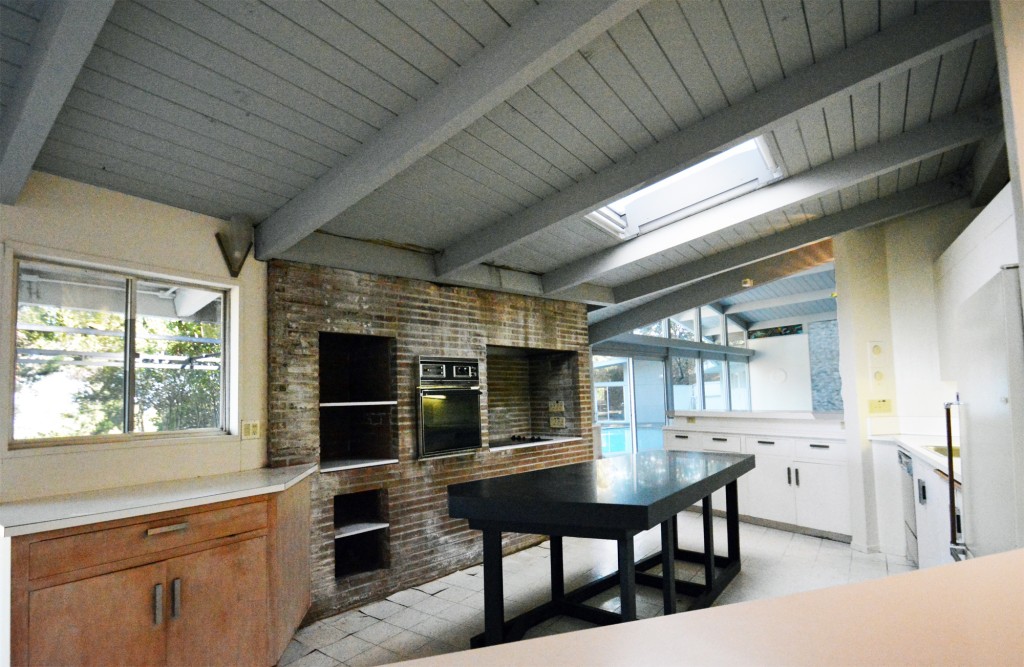 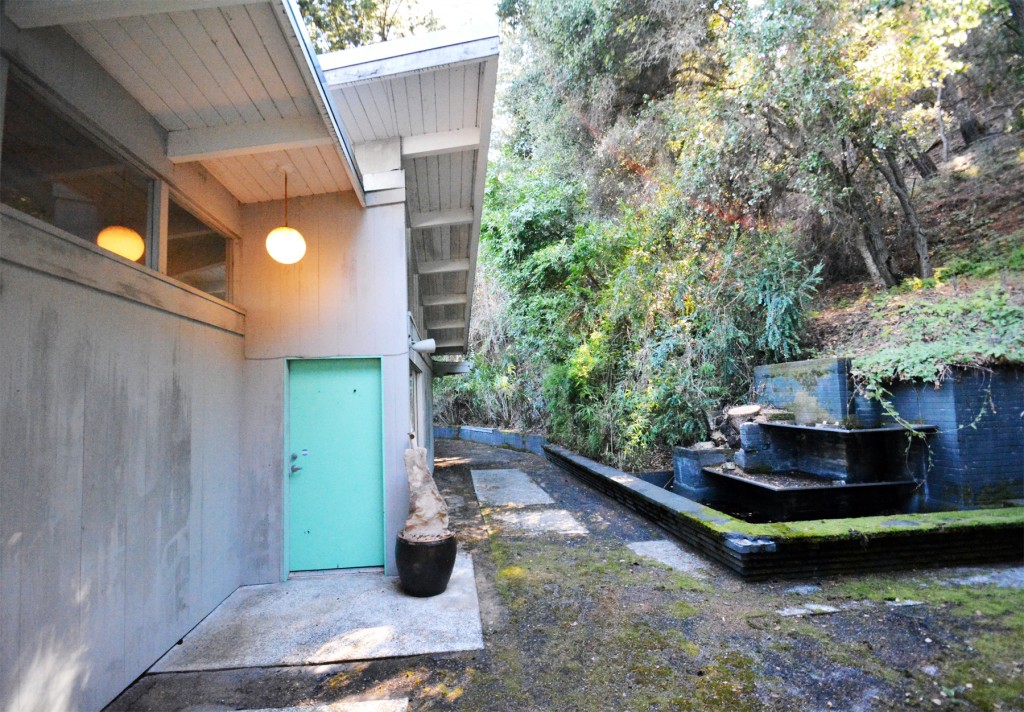 In 2010 Bloomberg Businessweek named Saratoga the most expensive suburb in California.[7]In 2008 CNN/Money ranked Saratoga number 4 in its listing of top-earning towns.[8] Saratoga also was ranked by Forbes in 2009 as one of America’s top 20 most-educated small towns.[9] Bloomberg Businessweek also named Saratoga’s zip code 95070 the 18th richest zip code in America in 2011.[10] The 2013 Home Listing Report listed Saratoga as the 3rd most expensive housing market in the United States.[11] 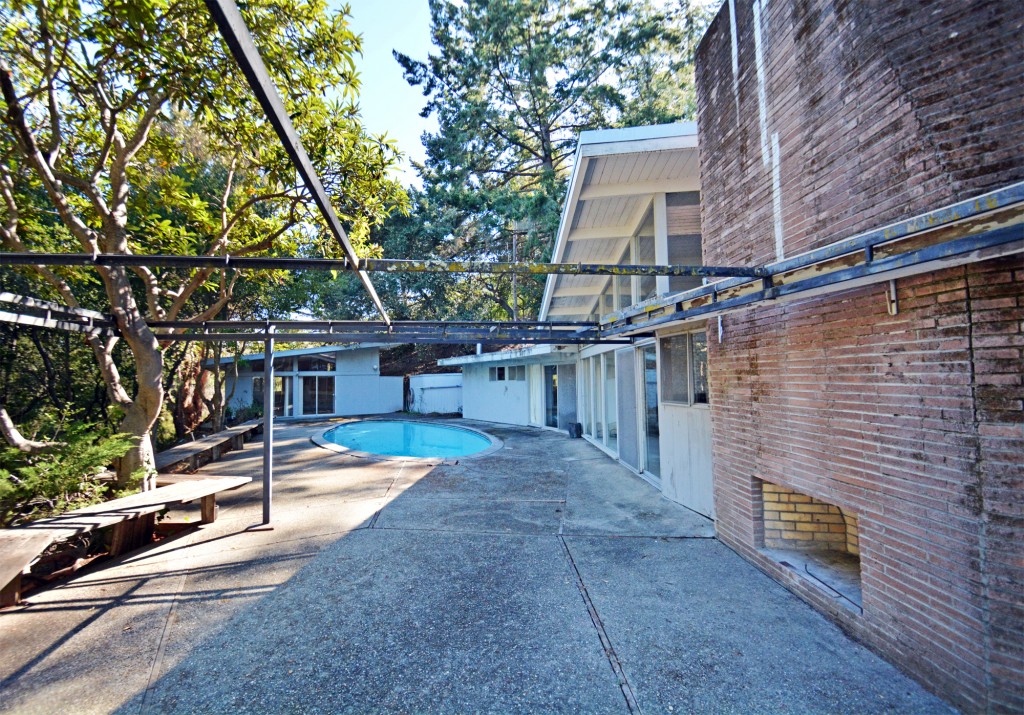 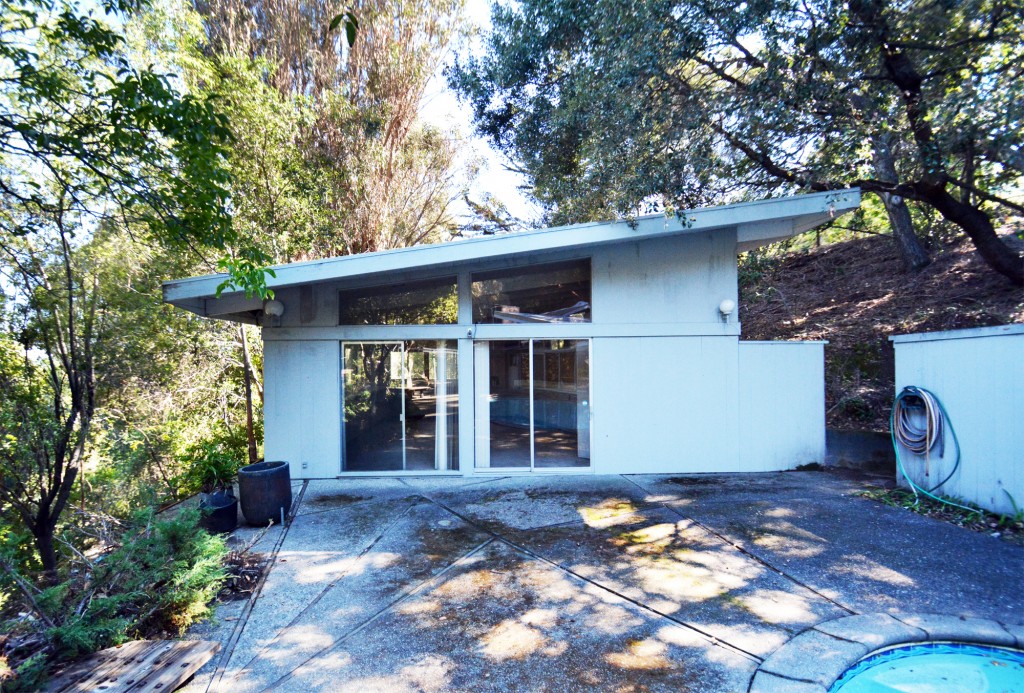 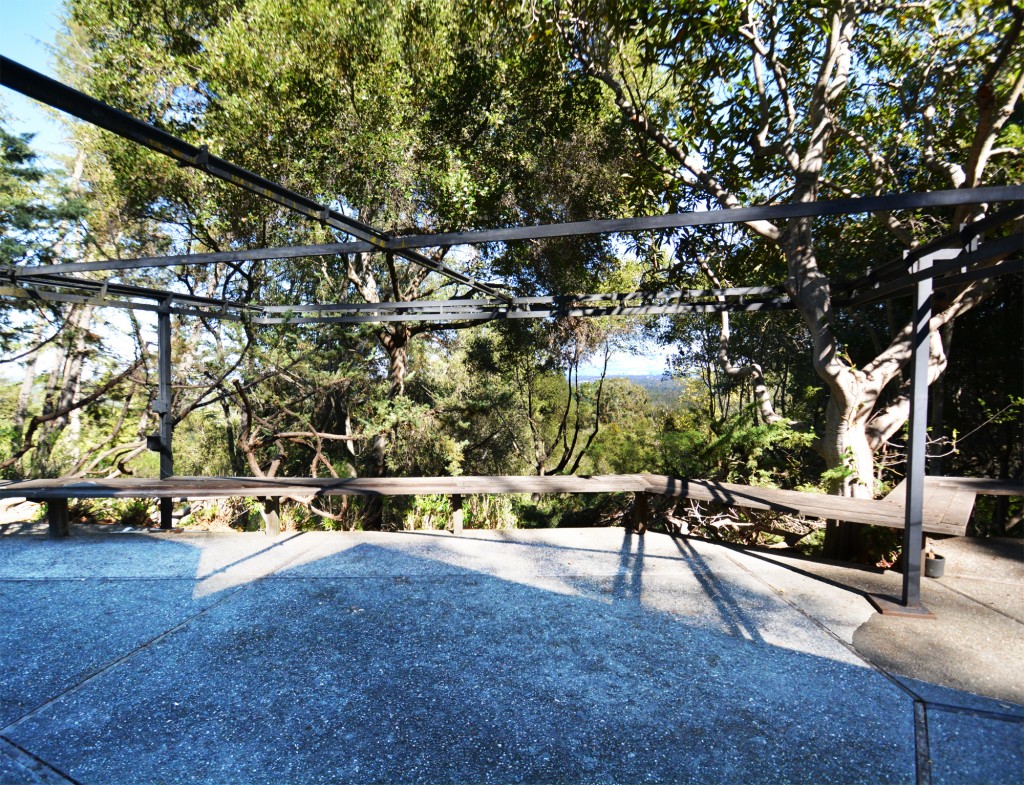 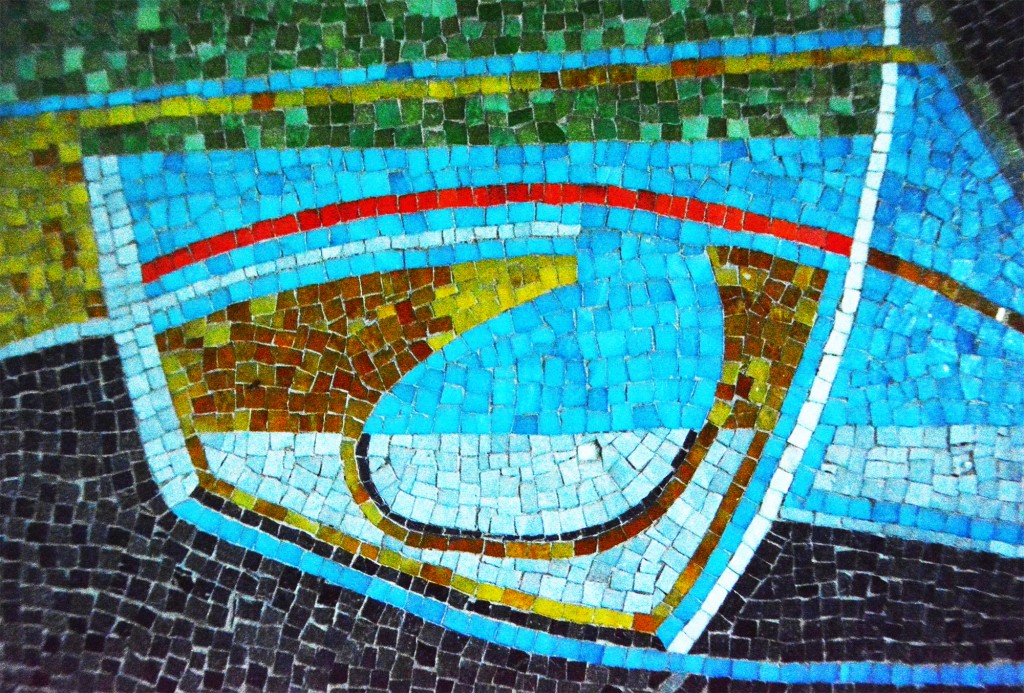