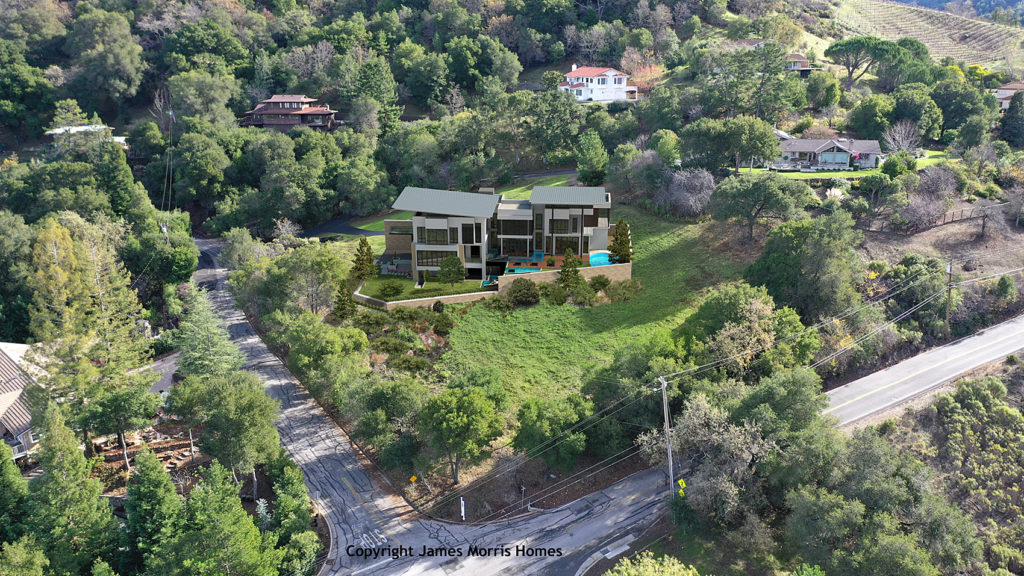 Ready To Build Your Own Custom Home In Saratoga CA? This is the BEST Building Lot in Saratoga. Almost 2 acres with Great/Easy Access and City Utilities at the Street. Saratoga Schools. 2 Existing Building Plans to Choose From. 5 Minutes from Downtown Saratoga and Shopping. Very Gently sloped Property with Views of Mt Eden Valley Unfolding Below You. Shown by appointment only. 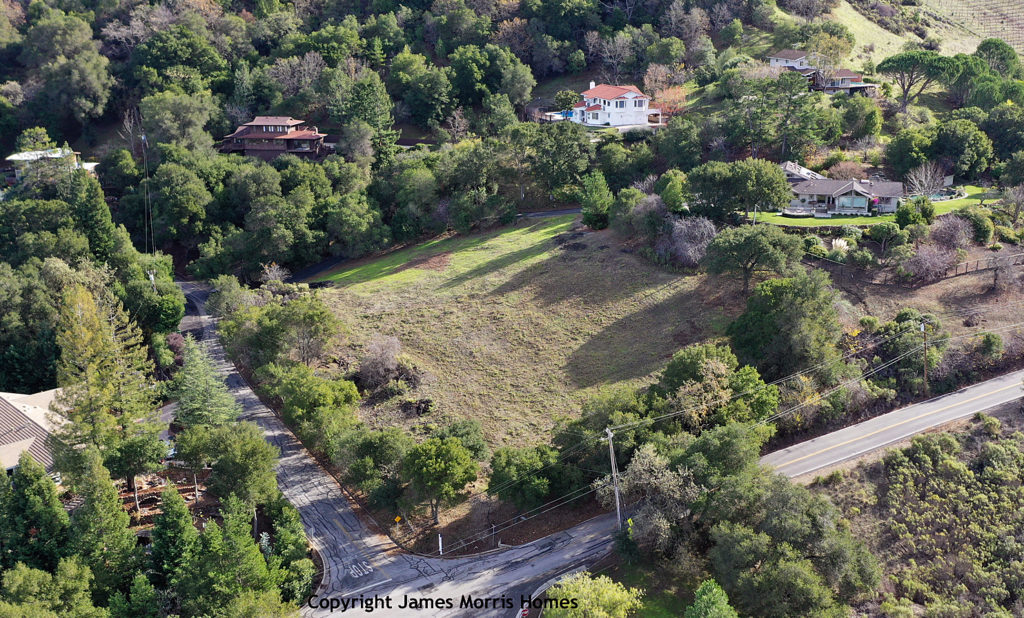 Watch The Video Tour Below

The 2016 James Morris Homes Listing Report listed Saratoga as the most expensive housing market in the United States. In 2010 Bloomberg Businessweek named Saratoga the most expensive suburb in California. According to CNN Money 70.42% of Saratoga households have an income greater than $100,000. Saratoga also was ranked by Forbes in 2009 as one of America’s top 20 most-educated small towns.Bloomberg Businessweek also named Saratoga’s zip code 95070 the 18th richest zip code in America in 2011.In 2018, data from the American Community Survey revealed that Saratoga was the 8th wealthiest city in the United States. 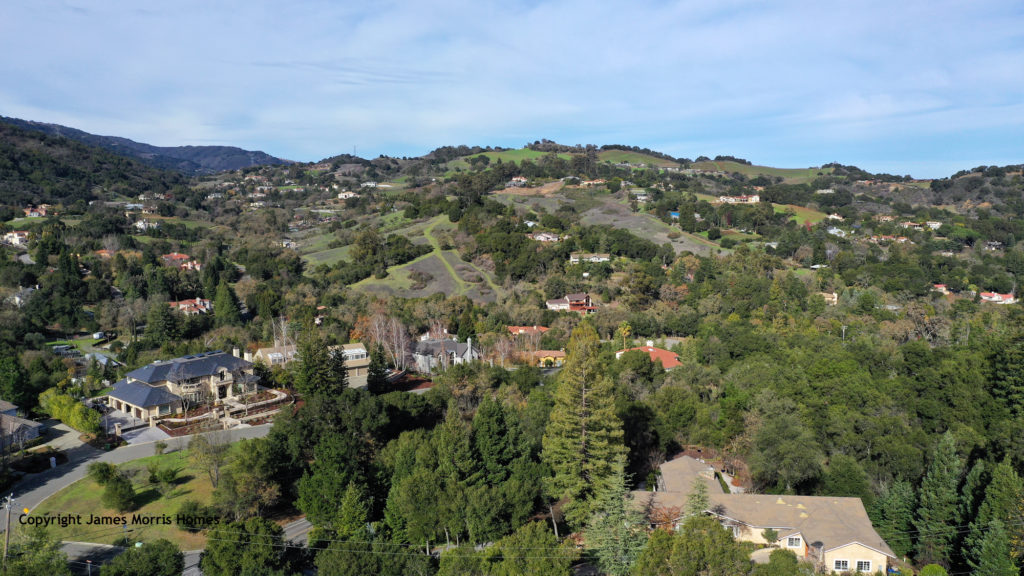 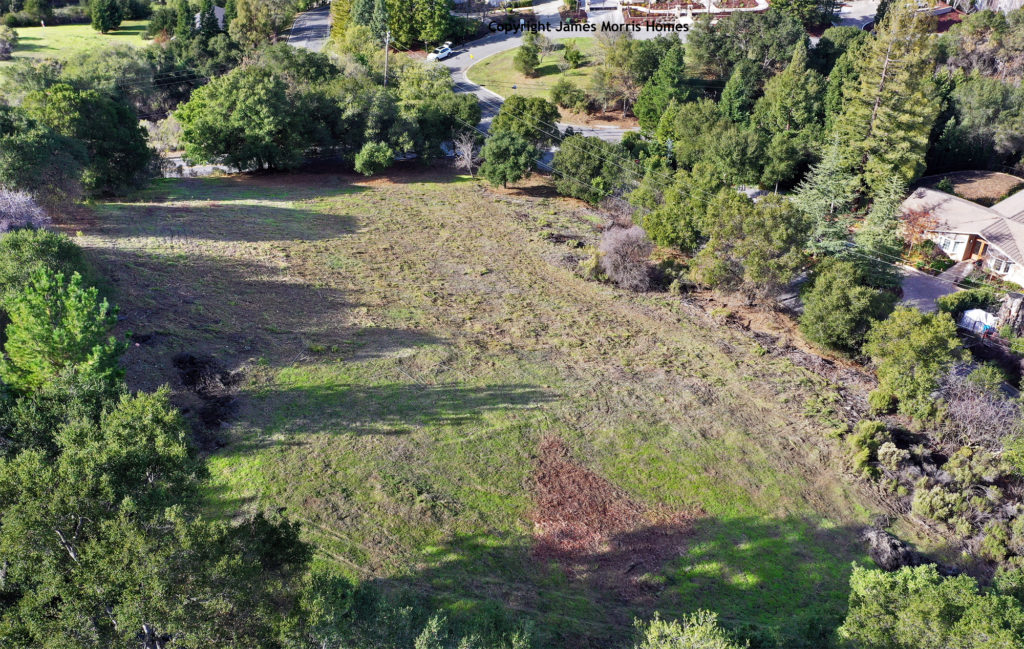 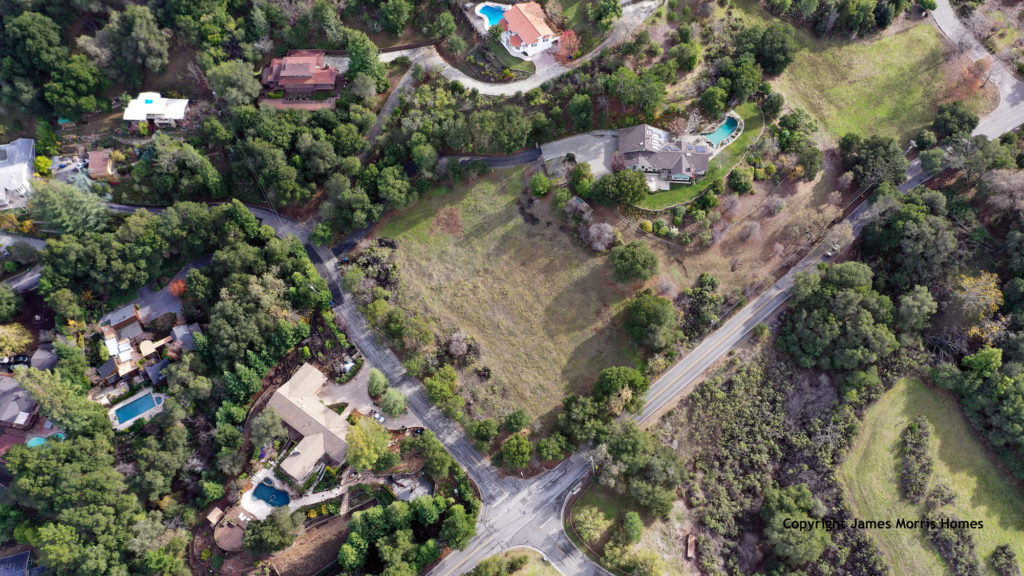 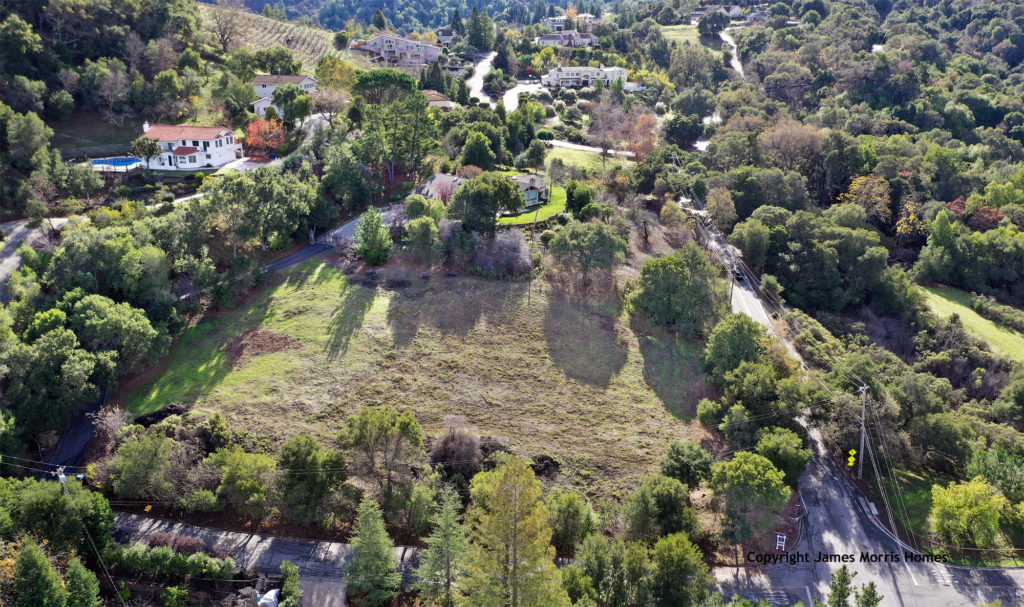 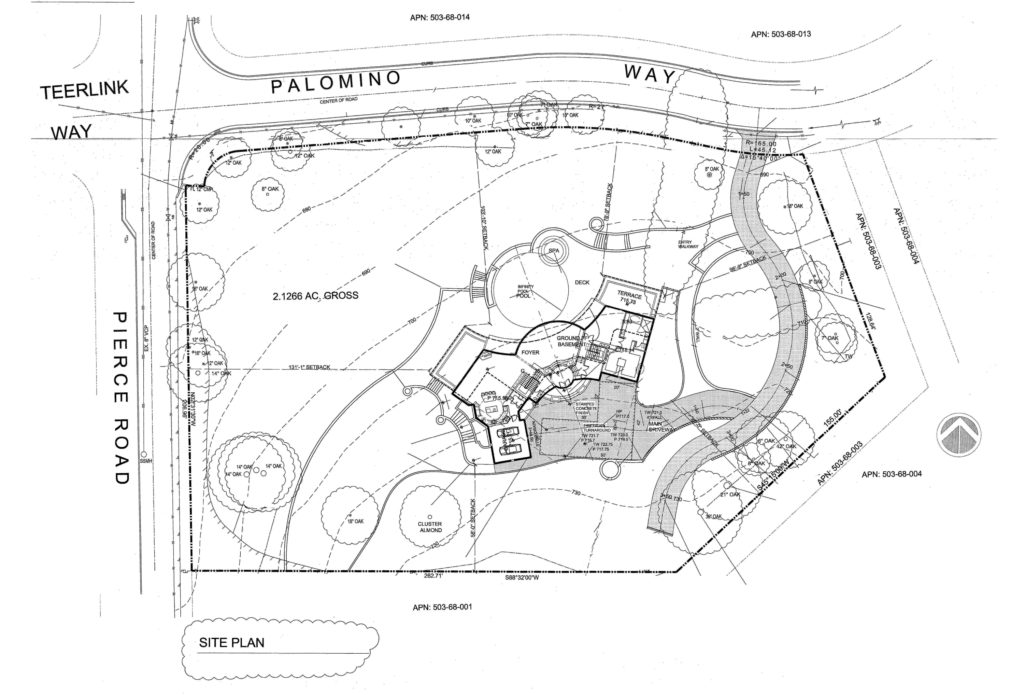