Contact James Morris Homes. We can do the same for you.

Welcome to 13699 Sarahills Dr. Saratoga CA. A Prime Location in the Congress Springs Neighborhood less then ½ mile from Saratoga High School. The home built in 1963 could be remodeled or replaced with a new home and a detached ADU. Tucked up against the backdrop of the Saratoga Hills, waiting for you to bring your own vision of what a Saratoga Home can be. Yet this opportunity will not last, so please do not miss out!!! 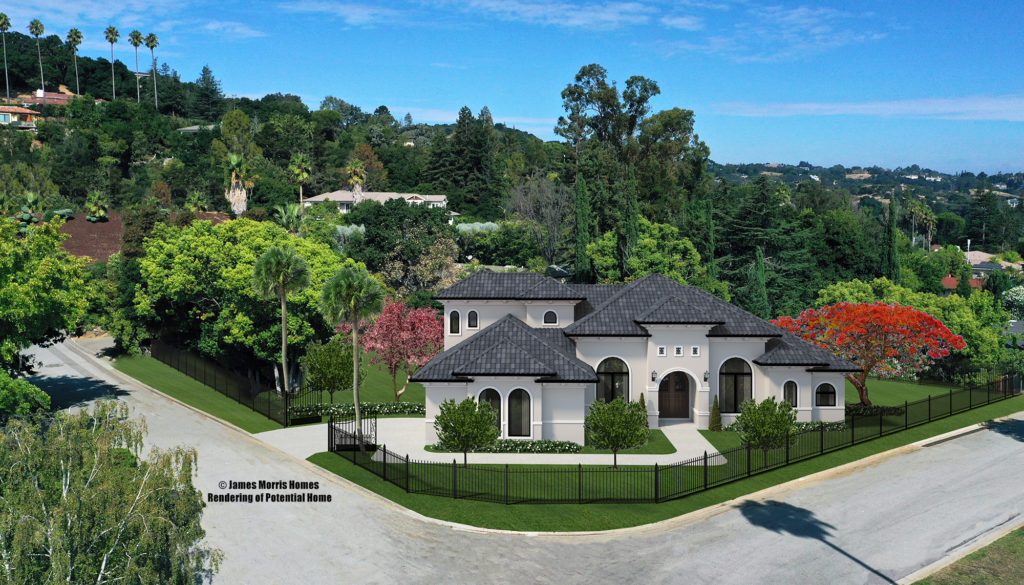 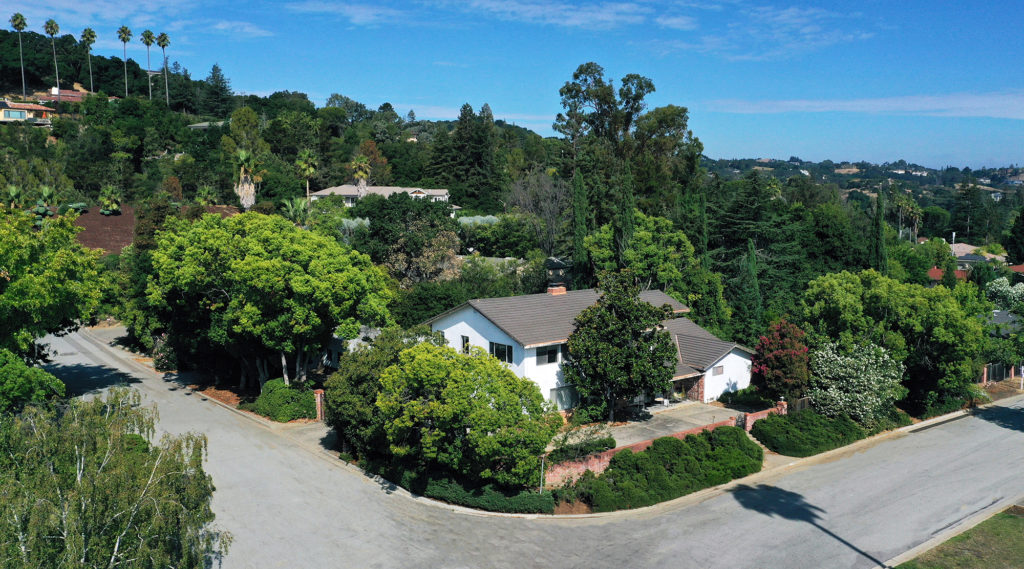 The 2018 James Morris Homes Listing Report listed Saratoga as the most expensive housing market in the United States. In 2010 Bloomberg Businessweek named Saratoga the most expensive suburb in California. According to CNN Money 70.42% of Saratoga households have an income greater than $100,000.[10] Saratoga also was ranked by Forbes in 2009 as one of America’s top 20 most-educated small towns. Bloomberg Businessweek also named Saratoga’s zip code 95070 the 18th richest zip code in America in 2011. In 2018, data from the American Community Survey revealed that Saratoga was the 8th wealthiest city in the United States.