James Morris Homes can do the same for you. Call us today!!! 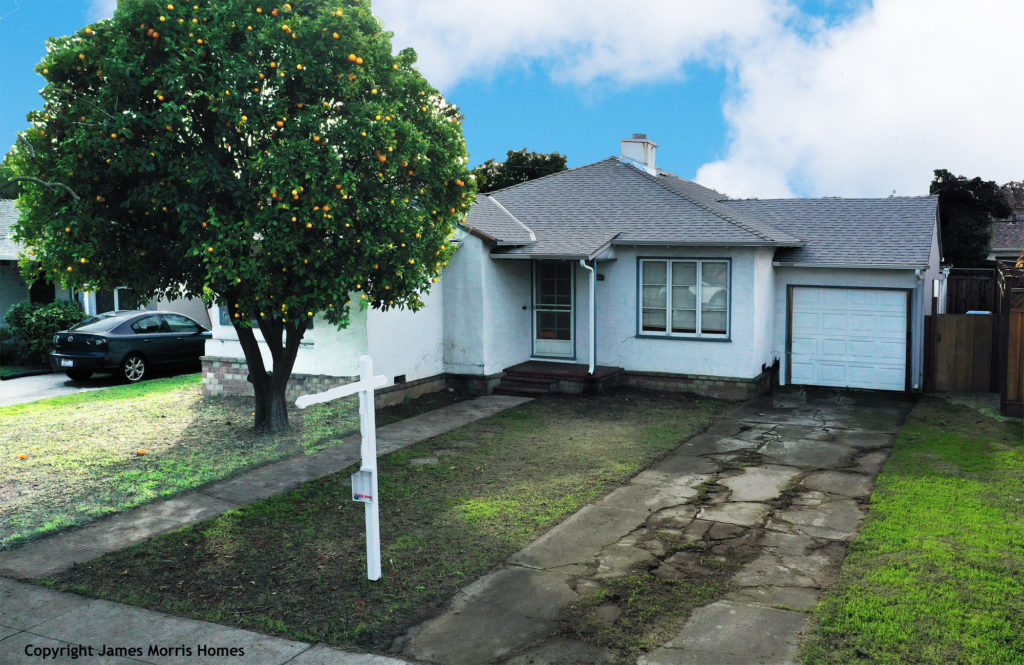 Commuters Dream Fixer Upper. Google Is Coming To Downtown San Jose. All Those High Tech Millennials Will Want Somewhere To Live So They Can Ride Bikes To Work. This Is The Home. This Is The Neighborhood. Travelers Who Fly Out Of San Jose International, Perfect Location For You.

This Home Is Priced To Sell So Hurry By And Take A Look. 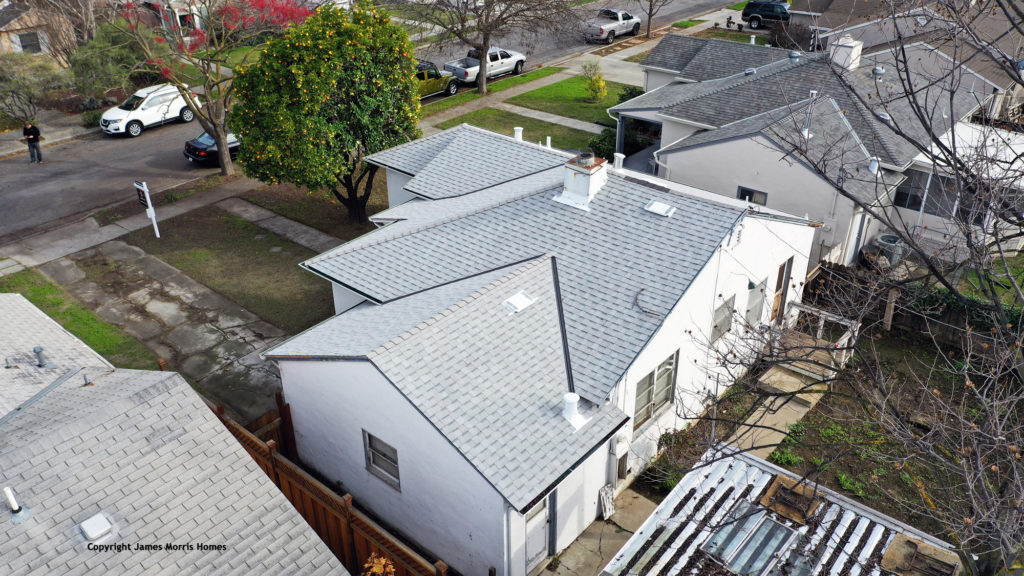 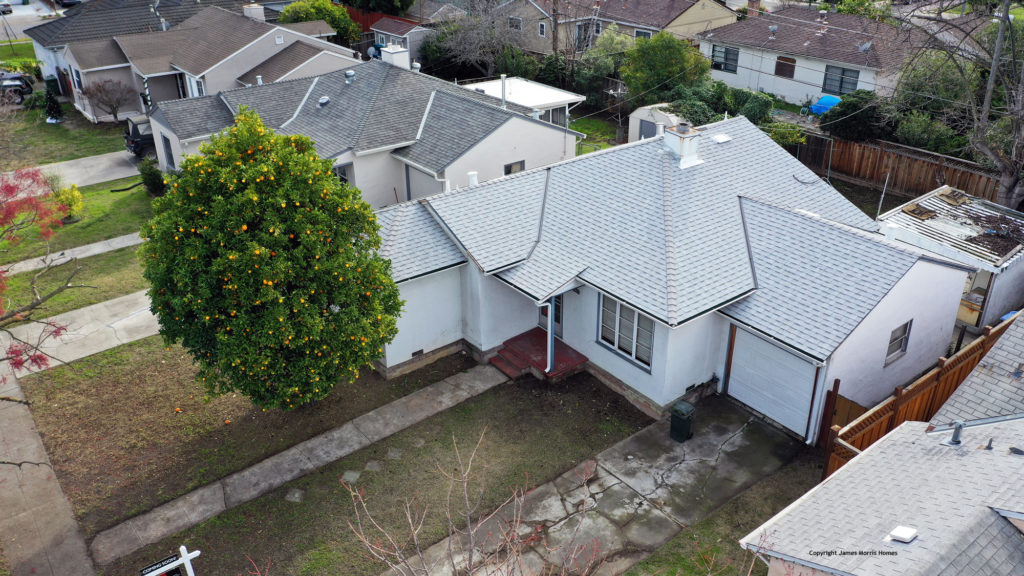 San Jose is a global city, notable as a center of innovation, for its affluence, Mediterranean climate, and extremely high cost of living. San Jose’s location within the booming high tech industry, as a cultural, political, and economic center has earned the city the nickname “Capital of Silicon Valley“. San Jose is one of the wealthiest major cities in the United States and the world, and has the third highest GDP per capita in the world (after Zürich, Switzerlandand Oslo, Norway), according to the Brookings Institution. The San Jose Metropolitan Area has the most millionaires and the most billionaires in the United States per capita.With a median home price of $1,085,000, San Jose has the most expensive housing market in the country and the fifth most expensive housing market in the world, according to the 2017 Demographia International Housing Affordability Survey.Major global tech companies including Cisco Systems, eBay, Adobe Systems, PayPal, Brocade, Samsung, Acer, Hewlett Packard Enterprise, and Western Digital maintain their headquarters in San Jose, in the center of Silicon Valley. 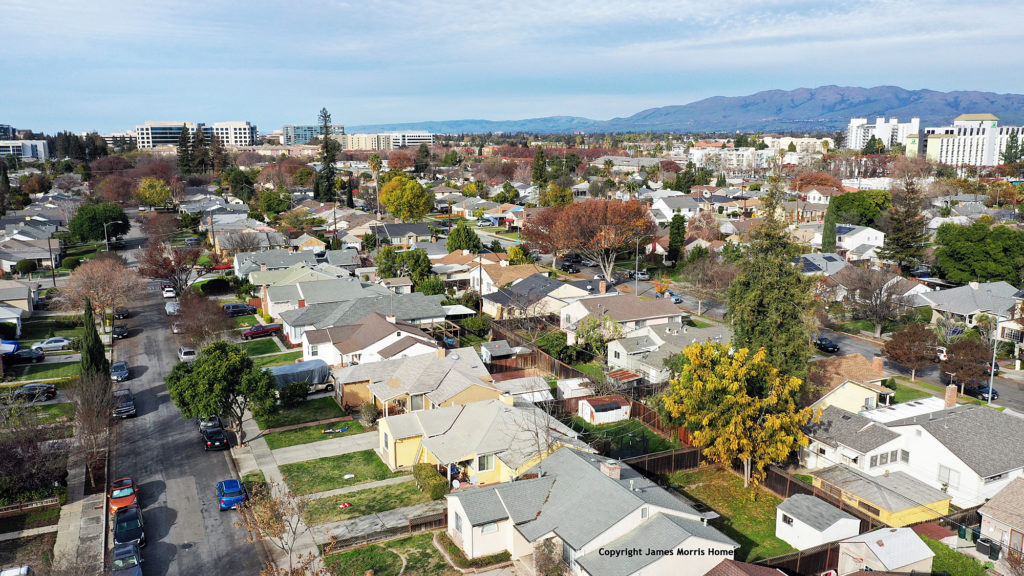 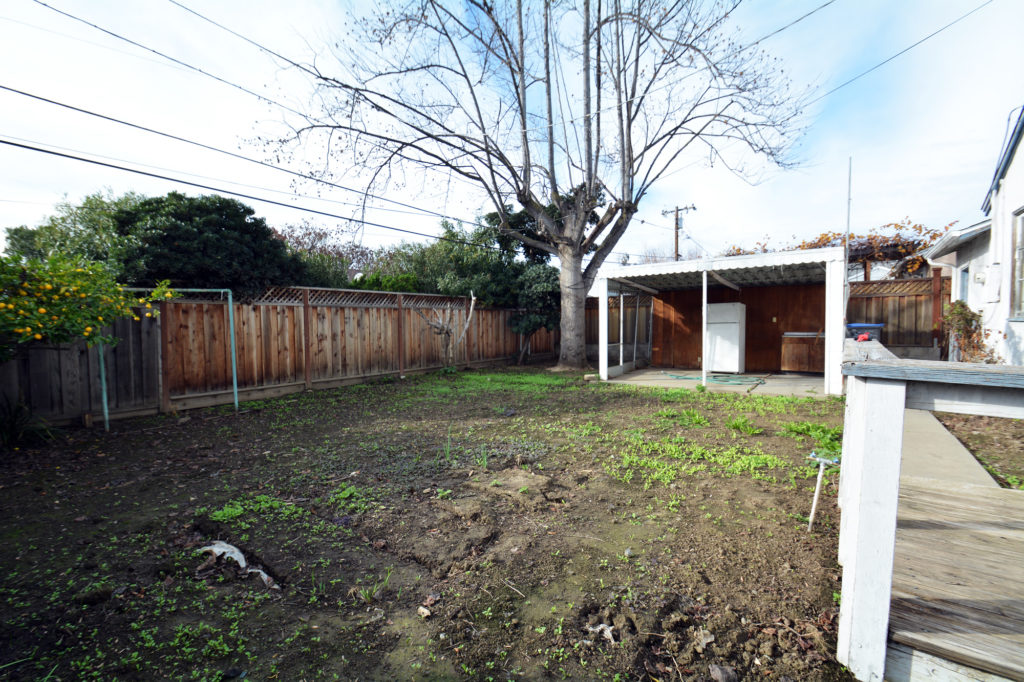 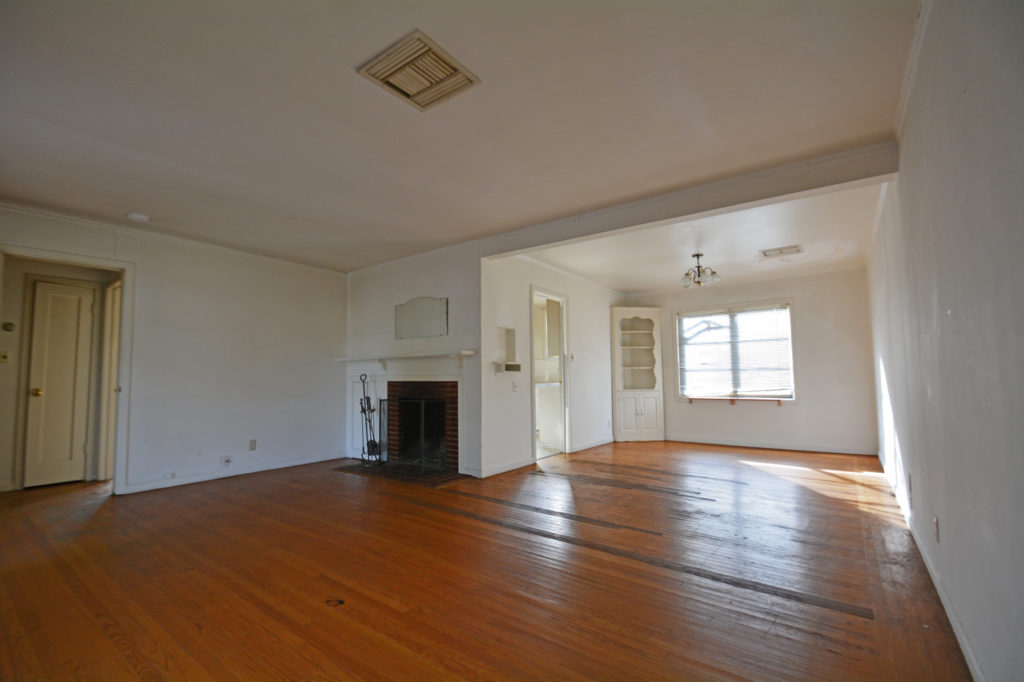 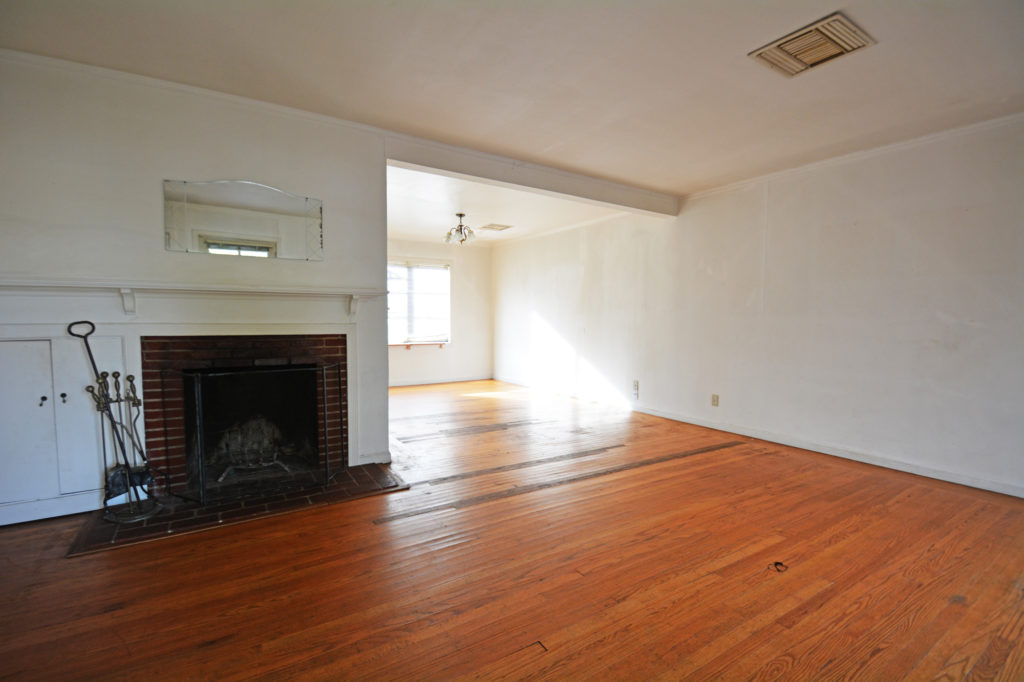 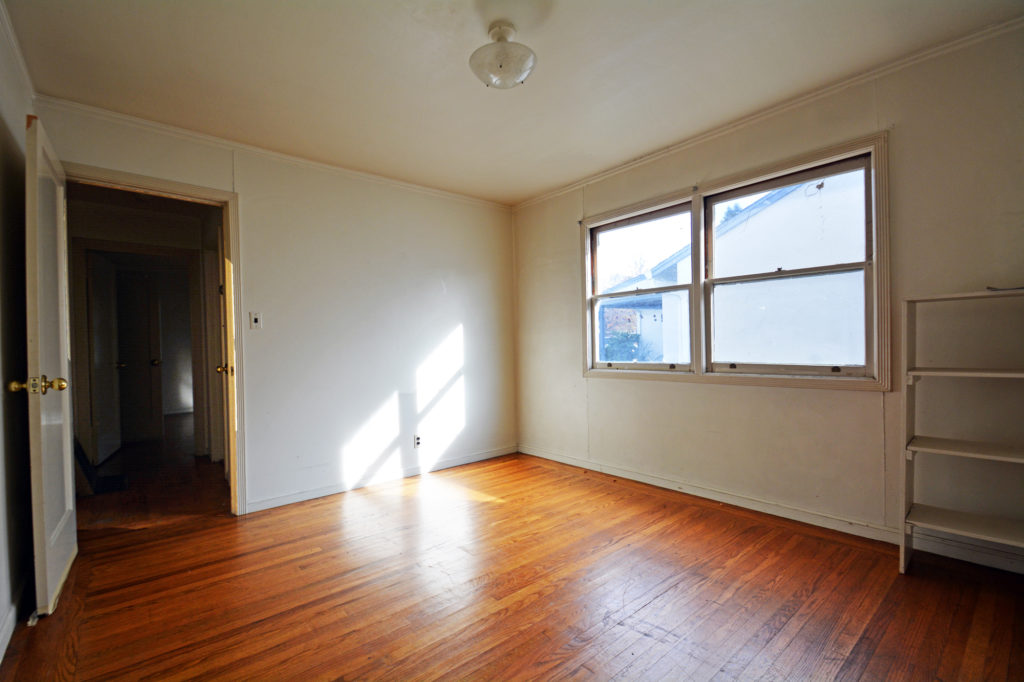 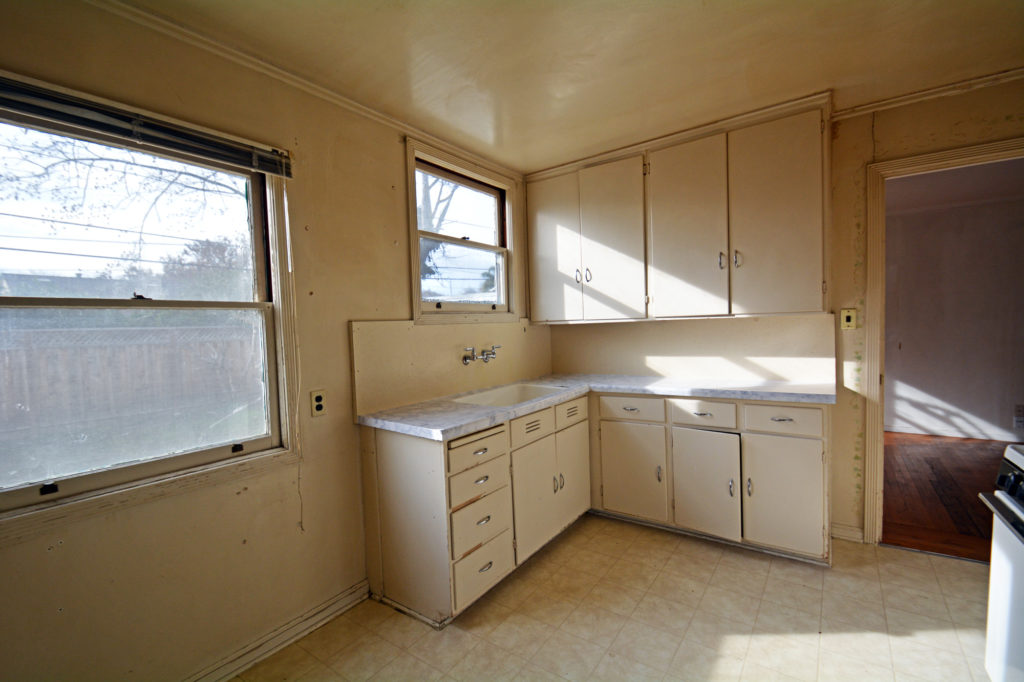