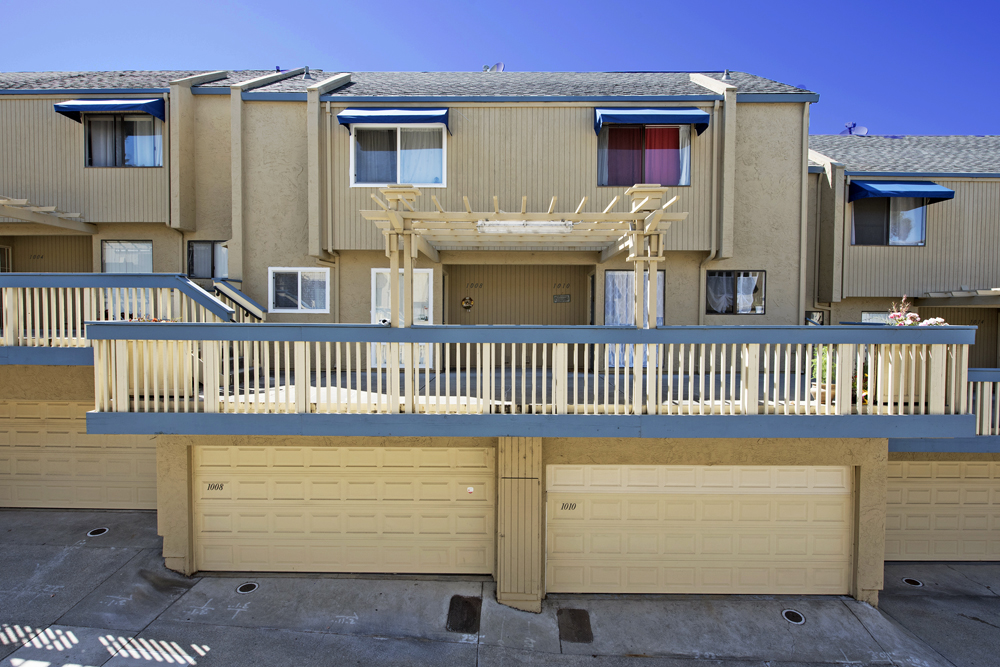 Townhome Style Living At It Best!!! Very quiet remodeled, move in ready Condo in DT Hayward with attached 2 car garage, inside laundry, large backyard & patio. Open Space/ Community Garden behind home, feels like you have no neighbors. Steps to dining, shopping, BART and transportation. Well maintained complex with low HOA fees. Super up and coming location close to everything you need. Don’t miss this one.

SCROLL DOWN FOR MORE INFORMATION & PHOTOS 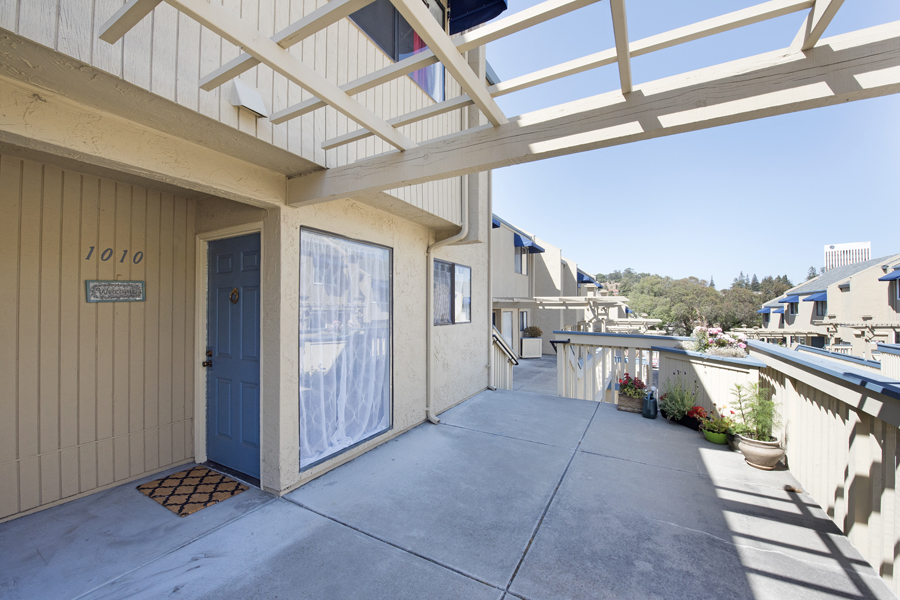 Hayward is a city located in Alameda County, California in the East Bay subregion of the San Francisco Bay Area. With a 2014 population of 149,392, Hayward is the sixth largest city in the Bay Area and the third largest in Alameda County. Hayward was ranked as the 37th most populous municipality in California. It is included in the San Francisco–Oakland–FremontMetropolitan Statistical Area by the US Census. It is located primarily between Castro Valley and Union City, and lies at the eastern terminus of the San Mateo–Hayward Bridge.

Infrastructure- Hayward maintains the Hayward Fire Department (with 9 stations) and the Hayward Police Department. Hayward has its own water and wastewater systems, but a small northern portion of the city’s water is managed by the East Bay Municipal Utility District. The Hayward Public Library opened at the intersection of C Street and Mission Boulevard in 1951. As of 2013, plans were under development to construct a $60 million library across the street from the existing building, with funding uncertain. Construction began on the library in 2016.

Public transit
Bay Area Rapid Transit (BART), the regional rapid transit system, has two stations in Hayward: the Hayward station, in downtown; and the South Hayward station, near the Hayward–Union City border. BART operates a repair yard in Hayward. The AC Transit bus system, which provides bus service for Alameda County and Contra Costa County, operates in Hayward, and has a repair/training center located there. Amtrak, the national rail passenger system, provides daily service at its Hayward station for the Capitol Corridor train, which runs between San Jose in the South Bay, and Auburn in the Greater Sacramento area.

Many of Hayward’s cultural landmarks and points of interest are in its downtown area. Three city hall buildings have been built: Hayward City Hall; the City Center Building, an abandoned 11-story building and Hayward’s second city hall; and the first city hall at Alex Giualini Plaza, whose architectural motifs form the current city logo.

Other downtown features include the Hayward Area Historical Society museum, which relocated and re-opened in June 2014; Buffalo Bill’s Brewery, one of the first brewpubs in California; and Cinema Place, Hayward’s only movie theatre, with associated murals and an art gallery.Many of the Hayward Public Art Program murals are located downtown.

Parks and protected areas
Hayward has four parks administered by the East Bay Regional Park District: the Don Castro Regional Recreation Area, Dry Creek Pioneer Regional Park, the Hayward Regional Shoreline, and Garin Regional Park. The Eden Landing Ecological Reserve is located at the Hayward shoreline, and includes 600 acres of salt ponds set to be converted to tidal wetlands. Hayward is also home to the oldest Japanese garden in California designed along traditional lines. The 3.5 acre Japanese Gardens was dedicated in 1980. The garden is administered by the Hayward Area Recreation and Park District (HARD), which operates a number of parks and facilities, primarily in Hayward, including Kennedy Park, the Sulphur Creek Nature Center, the Hayward Shoreline Interpretive Center, and Memorial Park with the Hayward Plunge swim center. HARD is the largest recreation district in California. 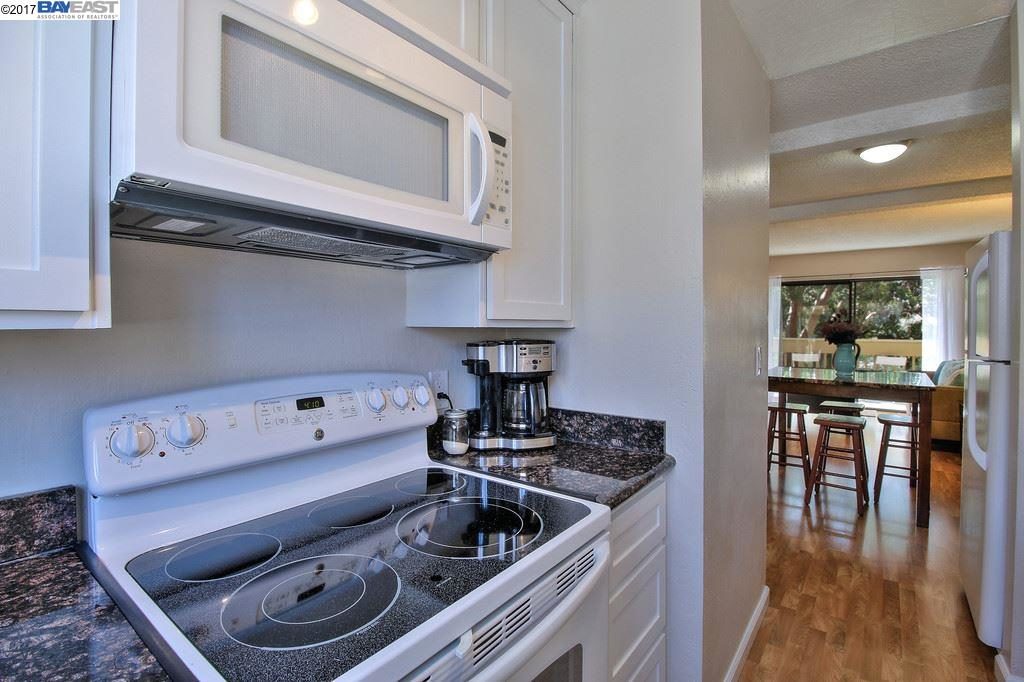 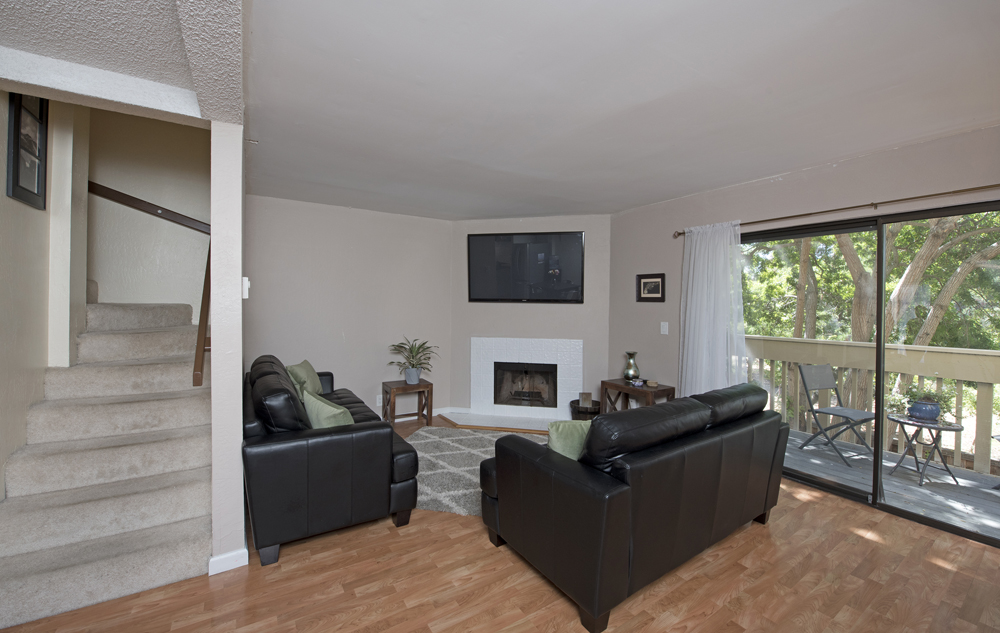 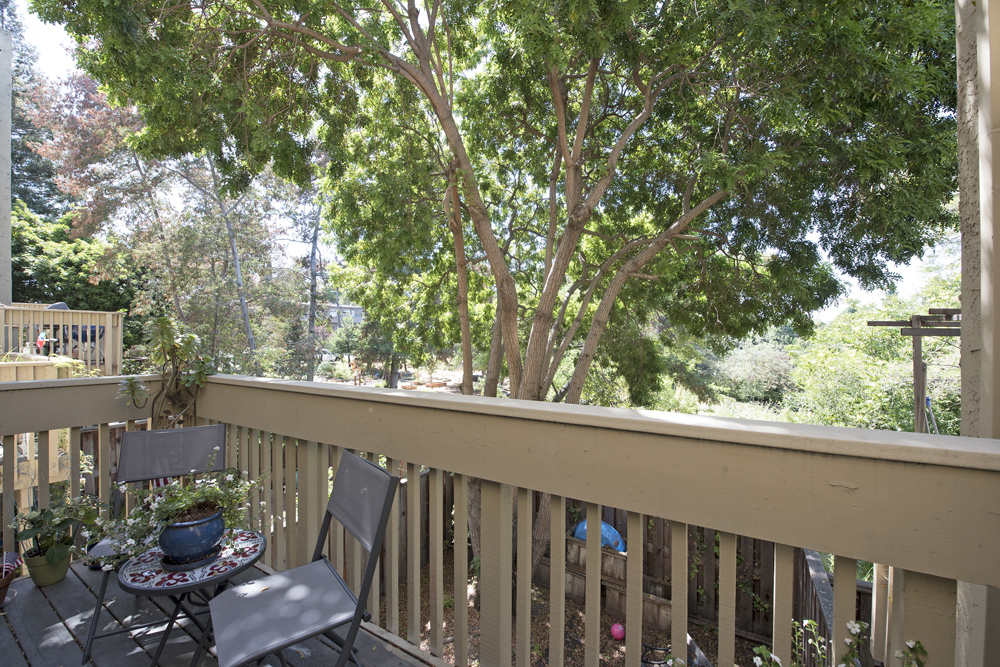 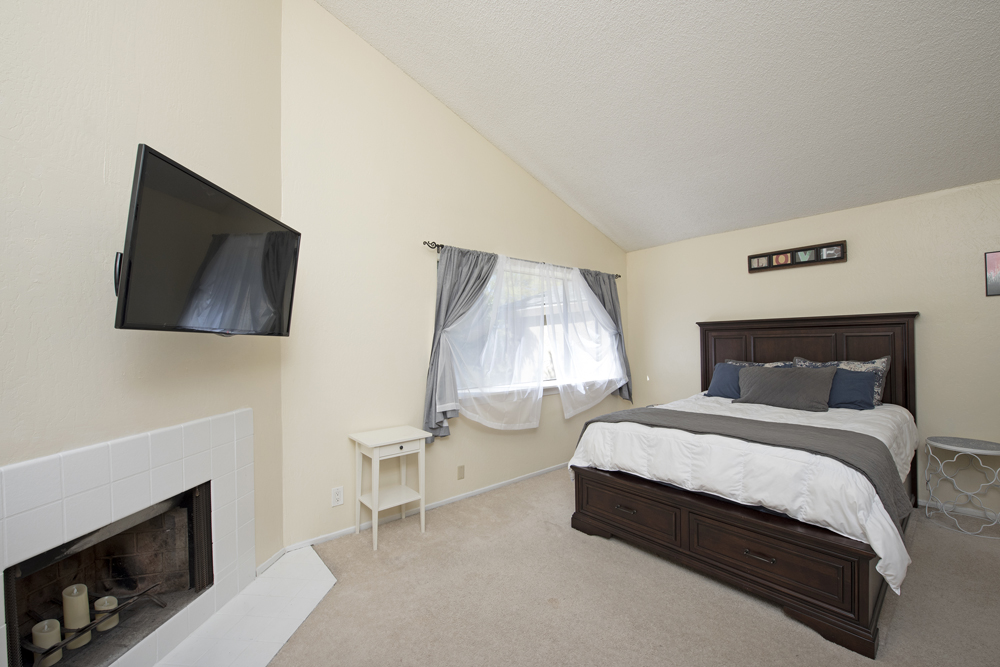 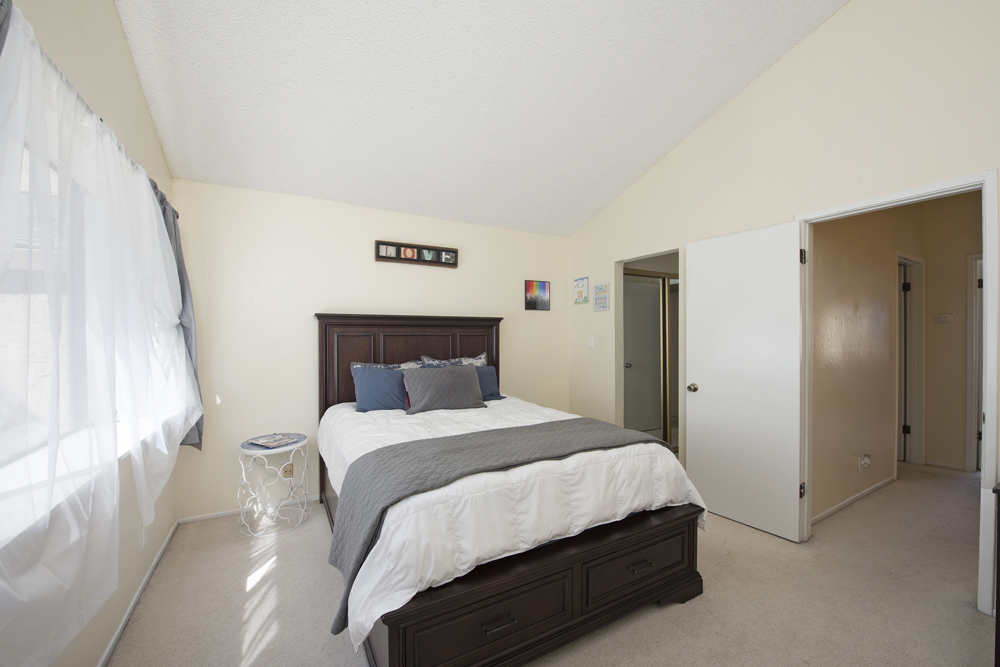 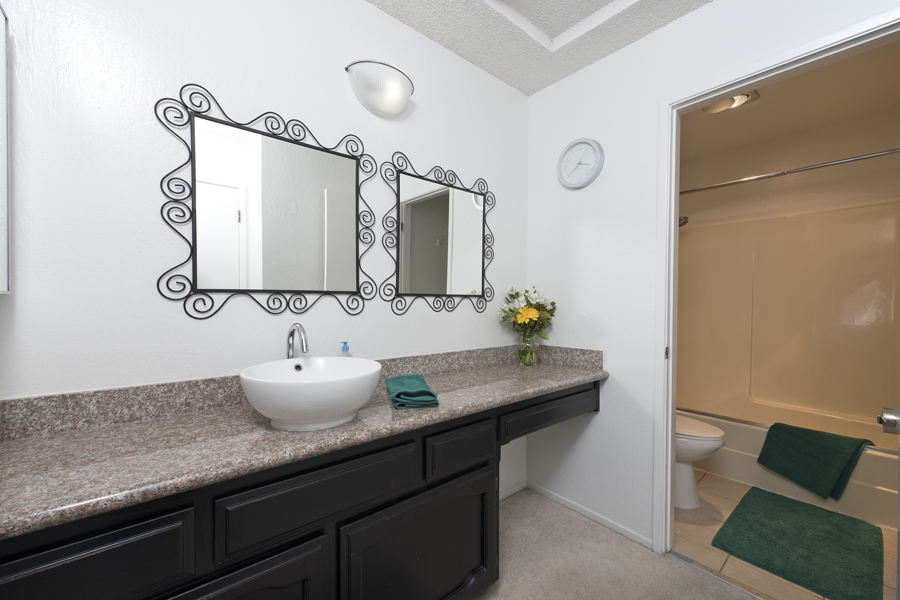 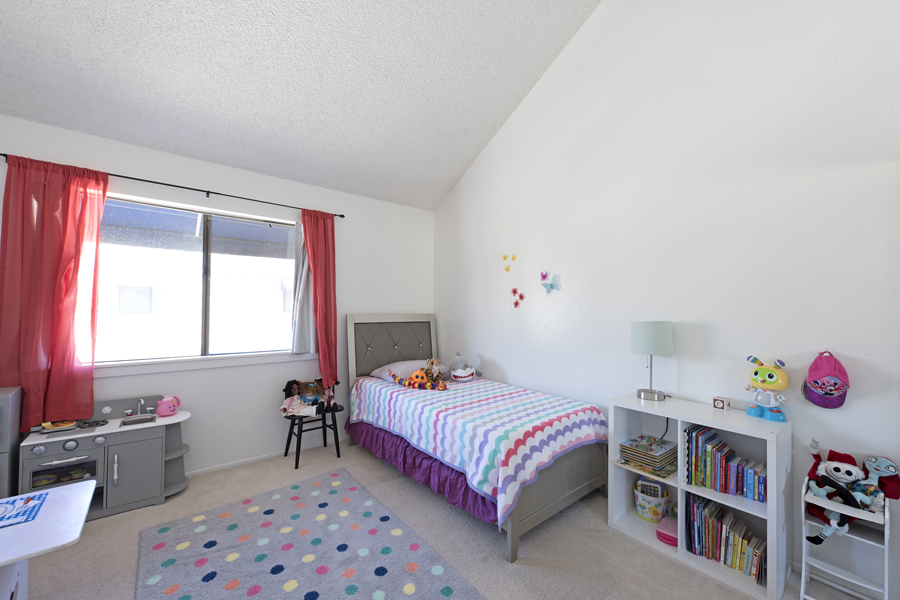 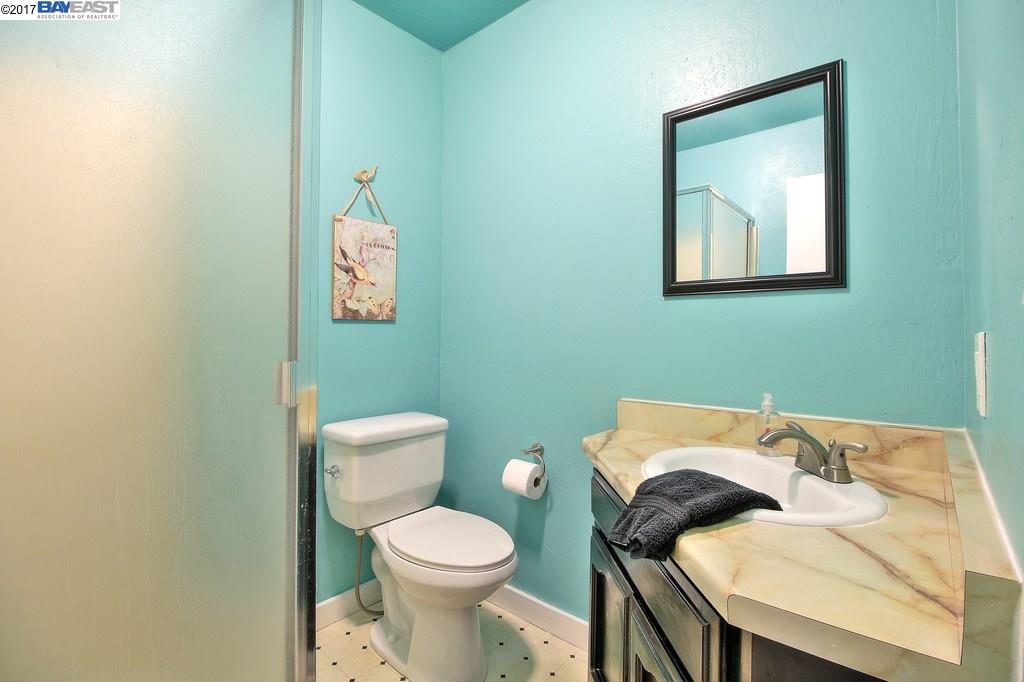 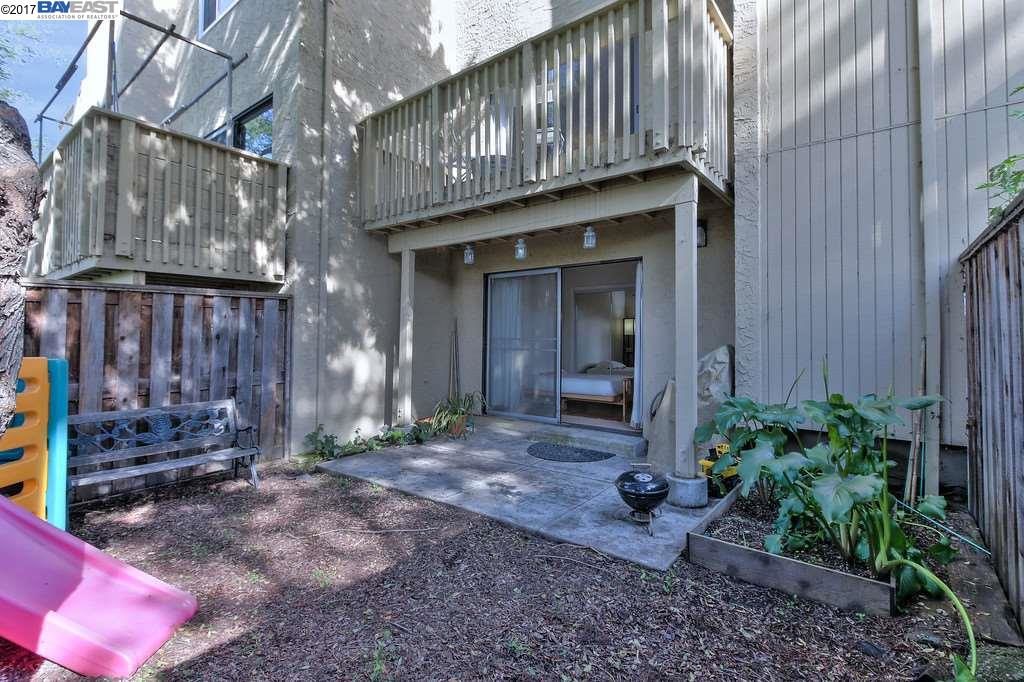 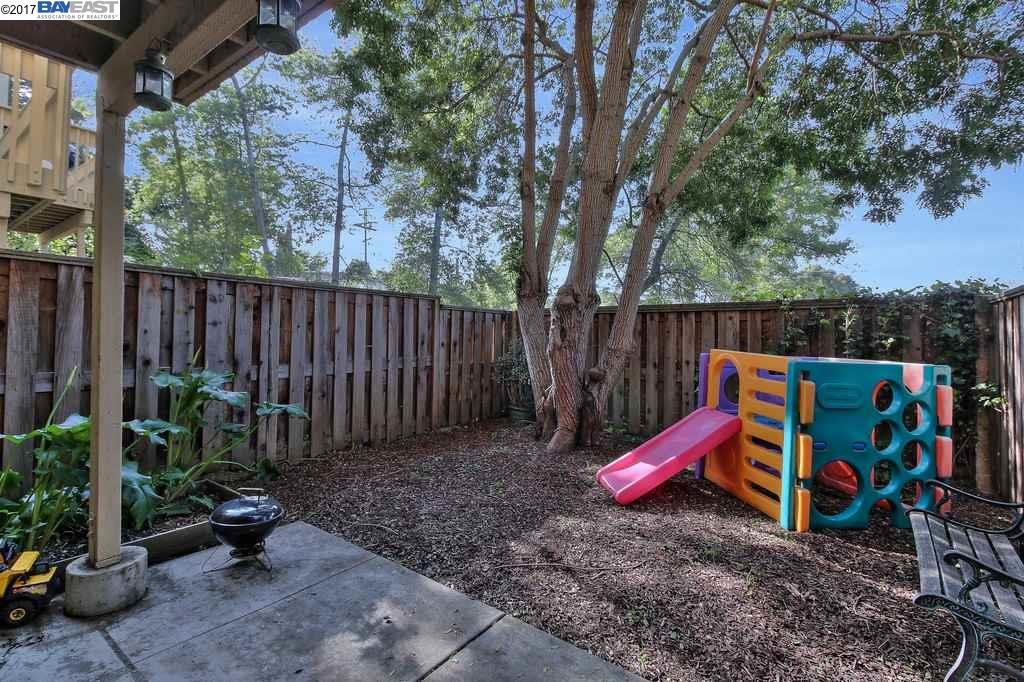 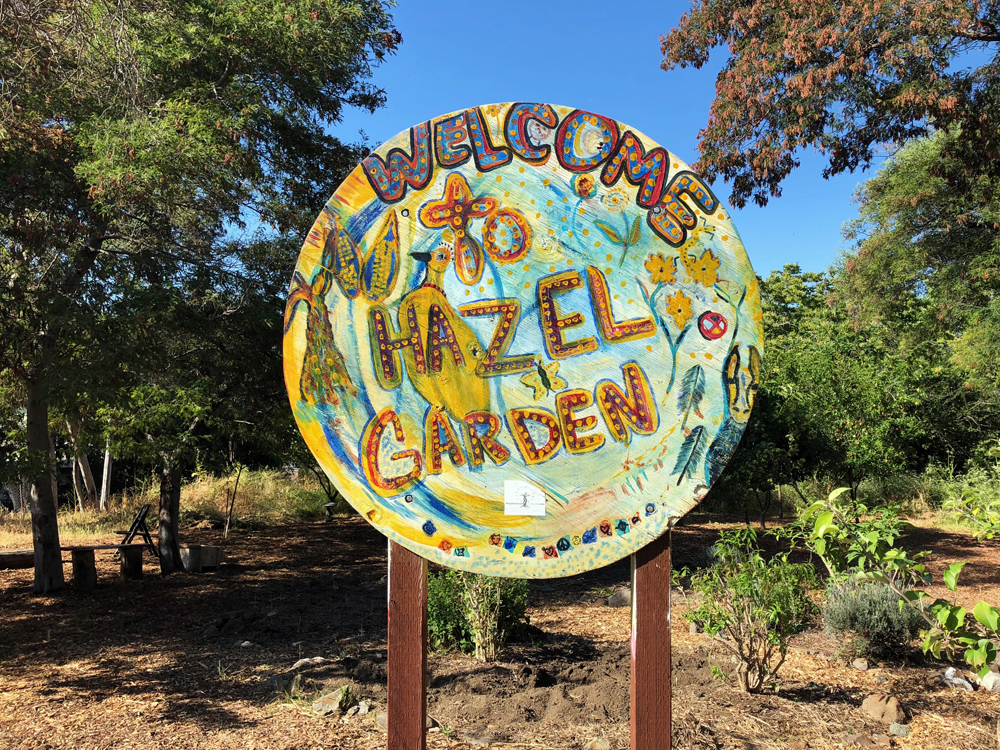